Row between a fictional landlord and tenant about damage to a rental property and the return of a deposit makes prime time viewing. 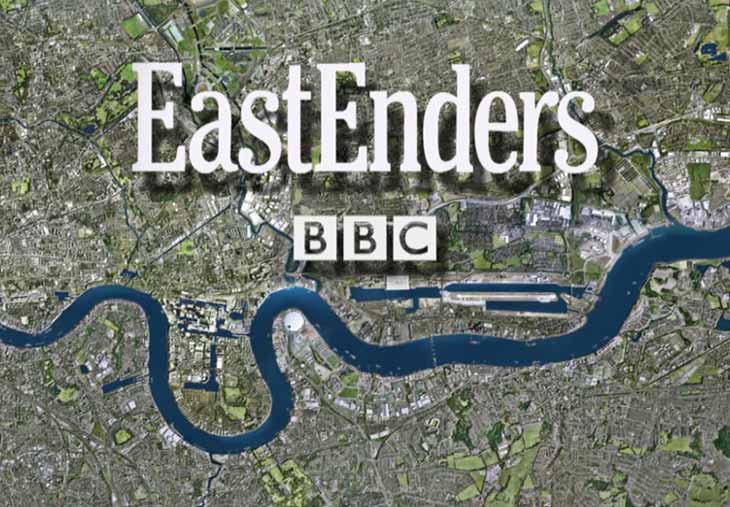 EastEnders continued its tradition of tackling social issues head-on when it made a deposit dispute a key storyline.

The recent depiction has been praised by the TDS (Tenancy Deposit Scheme), with the organisation saying it has brought to light important issues in the private rental sector.

The plot centered on a landlord who returns to Albert Square with money problems. He decides to terminate a tenancy and uses the check out as an opportunity to make some money for himself. Although the property had been left in good condition, the landlord pours coffee over the carpet and blames the tenant, stating he’ll have to keep the deposit to until he knows how much it will cost to rectify the damage.

“The vast majority of landlords look after their tenants and abide by the law, but there’s a small minority who don’t and that can be a problem if tenants are unaware of their rights.”

While maybe not as thrilling as shady dealings, shootings and secret love children, the deposit storyline has brought into focus a number of issues that many landlords and tenants can relate to. As well as questioning whether the TV landlord had protected the tenant’s deposit, the scenes also raised questions about whether an inventory had taken place at the start of the tenancy and whether there was an opportunity for the tenant to take legal action against the landlord for not complying with deposit protection legislation.

Commenting on the storyline, Mike Morgan, Director of Dispute Resolution of TDS, said: “The vast majority of landlords look after their tenants and abide by the law, but there’s a small minority who don’t and that can be a problem if tenants are unaware of their rights. It’s great that deposit protection issues have been raised and we’d encourage any viewer engaged in the private rented sector to take heed of what their rights and responsibilities are so they don’t find themselves in a similar situation to the tenant and the landlord.”