Sign in or Sign up
The essential site for residential agents
Home » News » IN PICTURES: TDS HQ in Hemel Hempstead gutted by major fire
previous next 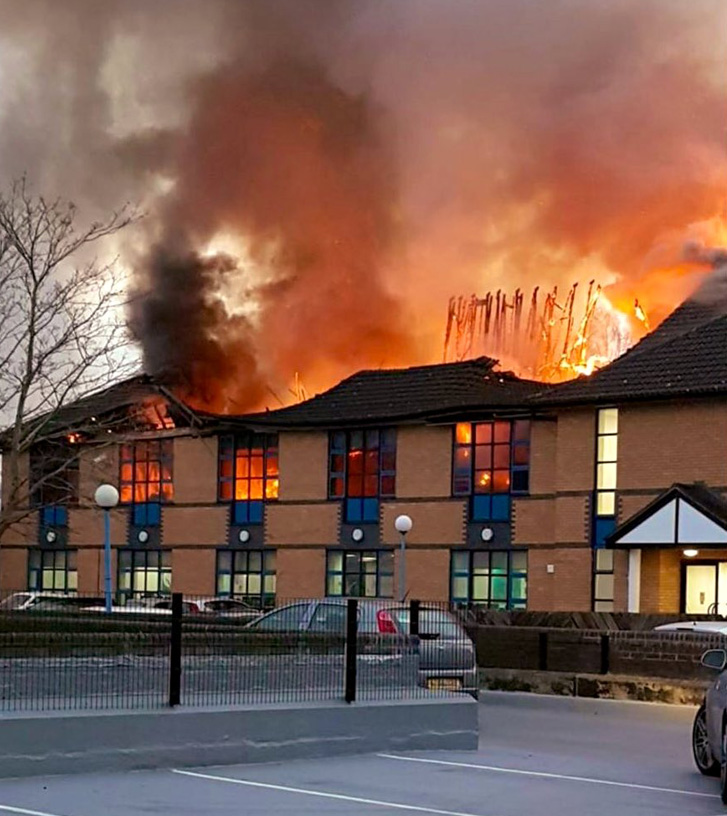 The offices of the Tenancy Deposit Scheme (TDS) in Hemel Hempstead have been severely damaged after a fire broke out in the building, The Progression Centre.

TDS revealed on Twitter that a ‘major’ fire broke out at their headquarters on Mark Road yesterday afternoon, although pictures on social media indicate that the fire services were still at the building dealing with the incident late into the night.

“All staff were safely evacuated and the fire service is in attendance,” the company told The Negotiator. 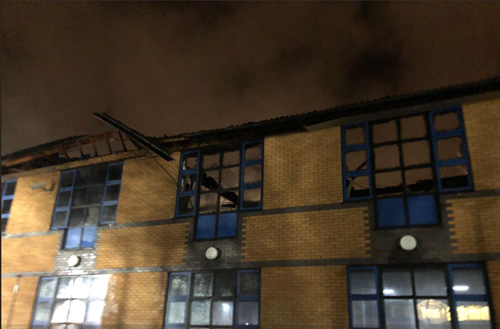 “Our business continuity plan has been activated but our phone and email communications are restricted. All data has been backed up off site and the company is confident that there has been no loss of customer data.

“TDS has planned and drilled for scenarios such as this and thanks its customers for their patience.”

Hertfordshire Fire Service sent six fire appliances along with a command support unit to the office building, as well as an aerial ladder.

Local news media report that there were no casualties during the incident, and that the 35 fire fighters in attendance had put the blaze out by 8pm last night. Damage to the building is extensive and many of the nine different offices within it have been gutted.