The Importance of #Hashtags

Did you know, asks Tara Dulake of The Oracle Group, that the word ‘hashtag’ was officially added to the Oxford Dictionary in 2010 – and four years later it was included in the Scrabble Dictionary too – so it must be important! 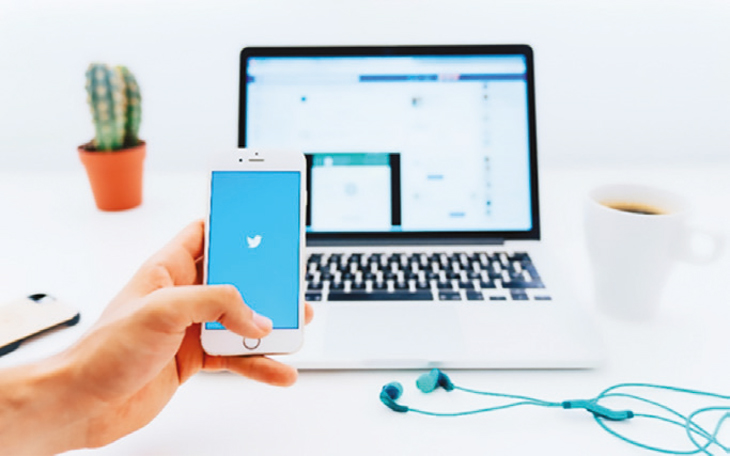 Once a simple hash symbol, the hashtag became a digital phenomenon in July 2009 when Twitter formally adopted the hyper-linked tags. The hashtag was originally introduced to Twitter in August 2007 by Chris Messina who wanted to improve ‘contextualisation, content filtering and exploratory serendipity’ on Twitter, quoting “I’m more interested in simply having a better eavesdropping experience on Twitter.”

A hashtag is simply a phrase or keyword preceded by the hash symbol (#) which users include in social media posts to make the content easily accessible to everyone searching for that hashtag.

Hashtags do not support spaces and only work for one word, for example ‘#oneword’ not ‘#one word’. Both numbers and letters can be used but hashtags do not allow for special characters such as the ampersand, hyphen or pound symbol.

Hashtags are the perfect way to reach a larger social media audience.

Hashtags appear in posts as clickable links that can either be incorporated into the main body of text or added to the end of a post: Hashtags are used to collate similar content in one location for users based on a common theme or interest, so searching for a hashtag such as #estateagents on social media will open a separate news feed with all posts which have included the hashtag.

WHAT HASHTAGS SHOULD YOU CHOOSE?

Creating an effective hashtag is paramount to your post reaching a large audience. Without promotion, a very specific hashtag such as #BestEstateAgentsLondon won’t gain any traction in comparison to #EstateAgent, which will have a far greater reach.

One of the best ways to choose hashtags is to check out what your competitors are using and whether their posts are successful. You would expect to find the best hashtags in the highest performing posts.

Testing similar hashtags to your best performing ones is a good way to investigate whether you could broaden your reach; use a website such as Hashtagify.me or ritetag.com to search for inspiration.

Use the trending column to see what users are talking about on Twitter and jump in on the action by creating posts with these hashtags.

HOW ARE THEY USEFUL?

Hashtags are the perfect way for companies to reach a larger audience than your immediate following on social media. Assuming your profile is public, hashtags can make your posts visible to anyone who is searching for that particular tag and so they are a great tool for marketing your services for free online.

HOW DO YOU USE THEM?

Instagram
Instagram allows a maximum of 30 hashtags per post, but research states the recommended number to use is only four or five in accounts with less than 1,000 followers. According to the TrackMaven study, posts with this number of hashtags received an average of 22 interactions compared to just 14 interactions on posts with no hashtags.

Excitingly, Instagram recently revealed a new feature where users can ‘follow’ hashtags so that any posts that include that particular tag will appear in your main newsfeed. Therefore, users who may not follow your actual Instagram account may want to follow #EstateAgentOffers to keep up to date with the latest deals, meaning your company could use this tag to reach them.

Twitter
Trial which hashtags to use on Twitter by exploring on Search.Twitter.com to see what other users are posting about. This way you can check whether your content is relevant and if it will stand out on a feed. Be careful not to ‘piggyback’ hashtags and just use popular ones to gain traction when your content is unrelated, as your tweet could be reported.

According to TrackMaven, posts with just one or two hashtags receive more engagement than those containing three or more. However, it is worth trialling what number of hashtags works best on your own accounts as there is no winning formula.

Facebook
Hashtags never took off on Facebook in the same way as on Twitter or Instagram; one report by Social Media Today even found that posts with one hashtags performed worse than those with none. However, it is still worth examining your own hashtag/ post performance on Facebook to see whether they could be effective for your campaigns.

Testing and trialling hashtags across your social media platforms is the best way to determine which are most effective. Consider what your target audience may be searching for online and create your content based around this. #HashtagHappy