Sign in or Sign up
The essential site for residential agents
Home » Features » Time to leave buy-to-let?
previous next
Housing Market

Over-zealous compliance regulation seems to be wringing the life out of the golden goose of the PRS – the buy-to-let landlord, says Adam Walker. 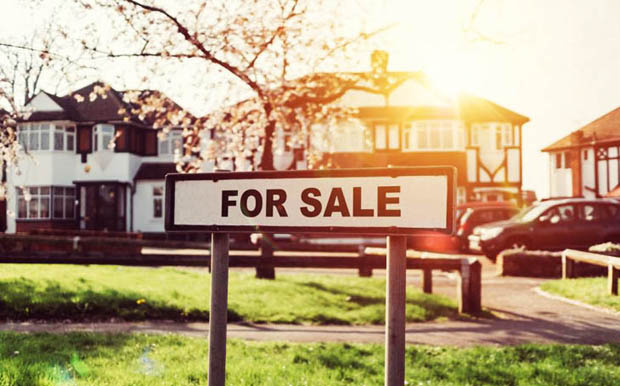 My marketing agency recently asked me to write to all of our clients to ask them why they had chosen to sell their business at this time. I found their replies to be very surprising. In fact, I found them to be quite disturbing.

The main reason that people want to sell their business at the moment is not COVID-19 or declining profits or fears about the future prospects of the buy-to-let industry. The main reason is the burden of dealing with ever more complex compliance legislation and the fear of being hit with huge fines for small and innocent mistakes. One client told me that after over 30 years in the business, she had just been hit with her first ever fine. It wasn’t the amount of the fine that annoyed her, it was in her words, “the sheer injustice of it”.

If Sadiq Khan’s initiative succeeds in its stated objective, then tens of thousands of landlords could incur huge fines.

A second client said that she used to take such a pride in looking after her tenants and landlords that she took her phone absolutely everywhere with her. She was proud to tell me of how she had been able to help a family whose electricity stopped working on Christmas Day leaving them with no heat, no hot water and no cooking facilities. Just a few months later, she was hit with a compensation claim because she could not prove that she had attended to a repair quickly enough. As a result, she has had to insist that all future faults are reported by email so that there is a proper audit trail of what happened. She said she realises that this is necessary but feels that somehow it takes the humanity away from the job and reduces her job satisfaction. She feels this so strongly that she does not want to run her business anymore.

A third client rang me just this morning to say that he would be putting his business onto the market as a direct consequence of a new initiative by Sadiq Khan, the Mayor or London. He has just announced an online property licensing checker which allows tenants to type in their postcode and check whether their property needs a licence or not. The system does not just cover mandatory HMO licensing, it also covers additional HMO licensing and selective licensing.

Consequences of no licence

If a property does not have the appropriate licence, the site encourages tenants to ask the local authority to take enforcement action. This could mean a fine or an order for all the rent that has been collected over the last 12 months to be repaid to the tenants. It can also mean that a Section 21 Notice cannot be served so that the tenants can never be evicted from the property. This initiative is quite chilling.

The client said that he was truly terrified by the potential consequences of this initiative. In particular, he was worried about the impact of the legislation on his let-only landlords, many of whom were completely unaware of the requirements for additional HMO licences and selective licensing. He was also concerned that he could easily face compensation demands from these landlords for failing to warn them about the new legislation which didn’t exist at the time when many of the current tenants moved into these properties.

If Sadiq Khan’s initiative succeeds in its stated objective, then tens of thousands of landlords could incur huge fines and penalties for breaching regulations that they simply did not know existed. Not only is this forcing agents to leave the industry, it could easily force landlords to sell their properties. This could do the most terrible harm to the London housing market. There are 2.7 million tenants renting privately-owned property in London and a mass exodus of these landlords could cause unimaginable disruption to the London property market.

It would be hugely ironic if landlords were to survive COVID-19, tax changes, a recession in the housing market, falling rents and increased running costs and tighter mortgage-lending criteria only to be forced out of the market by ever more complex compliance regulations and heavy handed enforcement of them.

The Government really must be careful not to kill the goose that lays so many golden eggs.

Adam Walker is a management consultant and business transfer agent who has specialised in the property sector for more than thirty years.
www.adamjwalker.co.uk