Landlords getting younger with nearly half now under 40

New research also reveals that they achieve a higher income than their older and arguably more experienced counterparts. 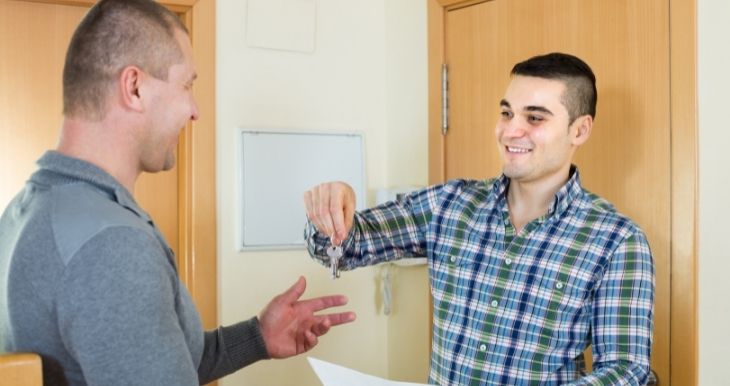 The average age of British landlords has decreased, with almost half (47 per cent) now aged under 40.

That compares to just three years ago (2018), when just 29 per cent were aged under 44. The insight, from Knight Knox, shows that landlords are getting younger — and that they’re making more money from rental income than their older counterparts. The average income per year is highest for the very youngest buy-to-let investor, with those aged between 18 and 30 generating an average £25,481 a year, according to a research base of 500 private landlords.

Andy Phillips from Knight Knox said: “Landlords in the UK are getting younger and they’re more willing to invest in the market in order to grow their portfolios quickly. It’s really quite remarkable to find that almost half of British landlords are aged under 40 and shows that property investment isn’t exclusively for the elite.

“In 2018, 50 per cent of landlords were aged over 55. Our latest research shows that this has declined to just 26 per cent being aged 51 or over. The face of modern landlords in the UK is changing and it’s the younger generation which is seeing the greatest opportunity,” Andy added.

The research also showed that younger property investors are more optimistic about the future. Over half (54 per cent) of under 30s surveyed were ‘very confident’ about the market predictions for the next 12 months, with 47 per cent planning to buy another property within the next year. In comparison, only 15 per cent of over 51s had the same level of confidence.

However, while landlords are getting younger, the number of homes owned on average has dropped slightly, from 2.5 to 2.1.

Knight Knox, which specialises in the sale of off-plan buy-to-let properties for the private investor market, surveyed 500 private landlords in March 2021 with One Poll.