Sign in or Sign up
The essential site for residential agents
Home » News » Housing Market » War in Ukraine could have major impact on property prices, predicts Knight Frank
previous next
Housing Market

War in Ukraine could have major impact on property prices, predicts Knight Frank

Soaring price of oil, gas and other commodities, together with rising inflation, will squeeze household incomes. 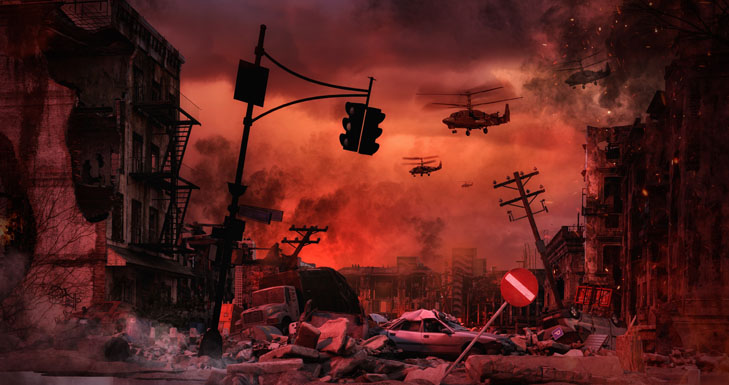 The war in Ukraine could have a major impact on property prices, warns a new report Knight Frank.

The firm says there is a complex series of factors that could affect the UK property market, which will only become clearer in time.

The soaring price of oil, gas and other commodities – wheat has rocketed in price by 43% in two weeks, with Ukraine a major producer – combined with rising inflation, will squeeze household incomes.

Mortgage rates are also starting to rise as they play catch-up with the base rate and lenders are likely to continue withdrawing their best products in the short-term, says the report.

“The most immediate impact is likely to be increased inflationary pressures at a time when the cost-of-living squeeze is pushing up fuel and grocery bills.

“The financial pain that households are experiencing could get worse, increasing downwards pressure on house prices. While it is a mathematical inevitability that inflation will start to fall later this year, the risk that it will spike higher in the short-term has risen sharply.”

Bill says that what happens next will depend on how long the conflict lasts, how contained the conflict remains and the size of the escalation risk.

However, he thinks it unlikely that interest rates will rise more quickly than planned.

“The conflict may well heighten the risk-averse tendencies of central banks and the upwards trajectory for the Bank of England base rate may become shallower,” he adds. The next meeting to decide what happens to rates is on 17 March.