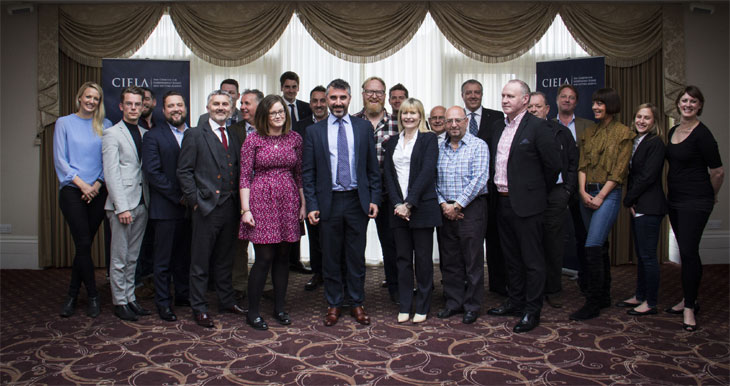 The founder of CIELA – the Charter for Independent Estate and Letting Agents – has announced it will ‘cease to exist’ as of 31st March 2018, after a short but tumultuous stab at becoming a major property industry body.

Founds Charles Wright had raised alarms bells earlier this year by cancelling a meeting of supporters with less than 48 hours notice, before confirming his industry group – aimed at independent estate agents – was calling it a day due to lack of support.

CIELA had got off to a shaky start with an aborted launch back in October 2017, despite having good intentions to raise industry standards and help independent agents with compliance. Following an open letter from Wright to the industry, it appears that insufficient support was compounded by some more successful independent agents not wanting CIELA to help ‘weaker agents’, preferring to ‘let them fail’. This was a notion that Wright felt ill at ease with.

Wright said the “battle against corporates and online agents is already being won”, suggesting that power now lies with a minority of market leading independent estate agents who do not need the help of a trade association like CIELA.

Wright signed off his letter by thanking those who had chosen to support CIELA, adding that the personal touch in estate agency would never be replaced, and word-of-mouth recommendations would always win out over advertising, gimmickry and clever ideas.