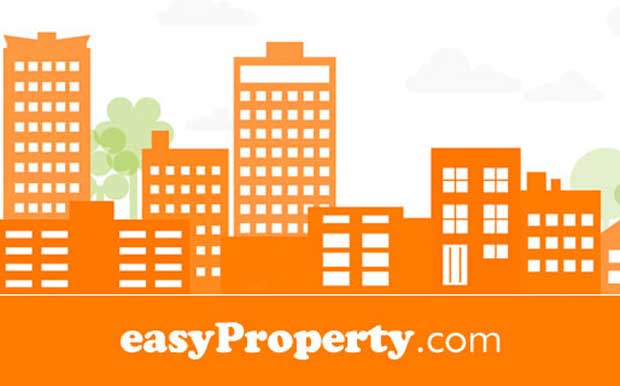 The Guild of Property Professionals has struck a £60m deal with online agent easyProperty.com to enable its 5,000 members to use the website’s online sales and lettings packages.

The deal, which will complete later this month, also merges the Guild’s parent company GPEA, which also owns 300-branch network Fine & Country, with easyProperty, to be called e-Prop Services.

The new company will be headed up by GPEA executive director Jon Cooke(pictured, below) who will also be CEO of e-Prop, while easyProperty founder Rob Elice (pictured, left) will remain with easyProperty.

He says the Guild and Fine & Country members will be able to target a wider range of sellers and in particular those at the lower end of the market, who are largely the price-sensitive bread and butter of the online agents.

“This deal allows our independent agents to offer more consumer choice with sales and lettings products catering to both the do-it-yourself and the do-it-for-me vendor and landlord preferences.

“We recognise the market requires and demands both online products and traditional methods. What I’d like to stress is this newly merged business is the convergence of traditional estate agency and online.

“Effectively we are providing independent agents the ability to compete with products targeting each consumer demographic. At the same time, licencees will have full autonomy and flexibility to not only benefit from upfront revenue streams but take advantage of potential lead-generation into their core brand. In the coming months we will be launching the new easyProperty website as well as a new, national brand marketing campaign.”

Members will be able to access the service through a monthly licence, he said.

The move is an unusual one because online agents such as easyProperty have, until now, pitched themselves as an alternative to traditional agents.

But Cooke says he now thinks online and traditional methods can work together, saying the merged business was “the convergence of traditional estate agency and online”.

Malcolm Lindley, co-founder of the Guild of Property Professionals and now chairman of e-Prop, says: “Certainly the landscape of our industry is changing.  Our clients require more choice, more flexibility, different ways of accessing our services, transparency and value.

“The strength of the ‘easy’ brand will provide the platform for us to defensively and aggressively continue to protect our independent agents’ market share.”

The EasyProperty/Guild deal is also a reflection of the increasingly frantic effort among many independent and corporate agents to offer both traditional and online-only models to their customers.

As Cooke points out, it’s also in effect a similar commercial play to Countrywide’s recent digital roll-out, and Savills heavy investment in YOPA, although the Guild digital merger deal clearly has pretension to take on Purplebricks and set up a network of local experts.

EasyProperty is one of the best-funded online agents after Purplebrikcs and in April 2017 its full-year financials revealed that, as well as raising just under £40m from investors, it lost £11.4 million in 2016, more than its losses in 2015 of £6.8 million.

Revenue during 2016 was £874,000, which lead one proptech commentator to wonder how so much money could be spent “with such little market traction”, said Mike Delprete.

The deal is being backed by fund manager Toscafund Asset Management, which has offices in London, Manchester and the US.