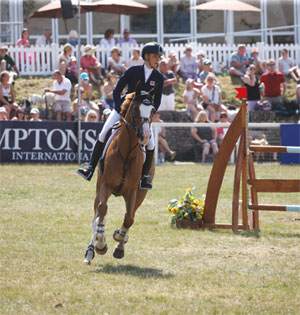 Hamptons International was a sponsor at the Magic Millions Festival of British Eventing in August.

Set in Gatcombe Park, the home of HRH The Princess Royal and her family, the event is a highlight of the equestrian calendar, with five Championships, arena attractions and a shopping village offering a fun day out for all the family, with falconry, dog agility runs and a dressage to music display led by Desi Dillingham MBE.

Hamptons International was working with renowned British rider Harry Meade. Over the weekend, Harry joined Hamptons International’s guests and take them for a walk around the course, highlighting the skill and technique it requires to master the championship course. Harry filmed an interview for Hamptons International at his yard in West Littleton, Wiltshire, sharing the trials at Gatcombe, his plans to compete in next year’s Olympics and his personal recommendations for what makes the ideal equestrian property.

Andrew Marshall, Regional Director, Hamptons International said, “We’re delighted to sponsor the Magic Millions Festival of British Eventing at Gatcombe Park for the 16th year and couldn’t be happier to be teaming up with Harry again.” 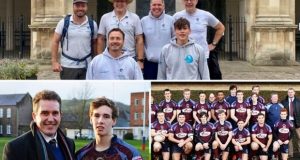