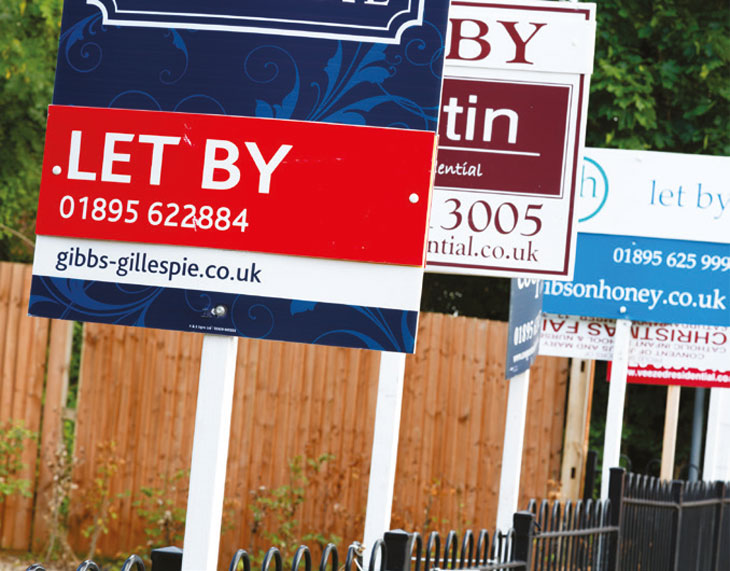 A recent survey by the National Landlords Association found that 380,000 owners of rental properties are planning on reducing their portfolios in the coming year. This trend comes following a number of tax and regulatory changes introduced by the Bank of England and the government which has made buy-to-let properties less attractive for landlords.

There is no doubt that the landscape of the buy to let market has changed significantly since 2016. Pre-2016, under the previous tax regime, Landlords were able to pay income tax on net rental income, meaning in practice, landlords could claim all of their mortgage repayments. However, now this has changed and by April 2020 Landlords won’t be able to deduct all of their mortgage expenses from rental income to reduce their tax bills. This means what was once a viable investment opportunity, especially for income purposes, to many landlords is no longer such an attractive option.

Landlords who owned buy to let property portfolios will have benefitted in past years but have been impacted by the following;

The impact of the above changes has certainly slowed the increase in portfolios. Lenders have reported significant reductions in BTL loans and the changes have also left Landlords facing much higher income tax payments, which the NLA thinks will result in some 46,000 leaving the private rental market. This of course is a viable option for Landlords to cash in on the profits made, rather than suffer lower yields, and look to invest elsewhere. Not all landlords will seek to do this as approximately only 30 per cent of landlords hold property for income purposes, so many may continue to hold property for capital appreciation. However, if the property market was to slow and house prices stagnate, it is likely the process of selling will be accelerated.

Higher income taxation may result in some 46,000 landlords leaving the private rental market.

If there were to be an increase in the level of Landlords selling, this would result in more properties being put on the market. Such activity would be welcome in light of the cooling property market and would have a positive impact in freeing up much needed properties for first time buyers. However, the flip side is that it will have a negative effect on the private rental market, resulting in fewer properties for tenants. This will mean rents are pushed up, placing an added burden on the economy.

There are a variety of options aside from selling for Landlords to consider, such as incorporating – becoming a corporate entity, or increasing rents in order to pass on the associated costs to the tenants. However these options involve an element of cost and would need to be weighed up to assess whether there is any benefit before proceeding. Help elsewhere, i.e. from the government, looks unlikely, but would assist in the event of a review of capital gains tax (CGT) measures. This could be done to encourage the sale of poorly performing properties, provide relief to properties held for longer periods of time (i.e. 5-10 years), to deter ‘flipping’ and provide an incentive for landlords to sell to existing tenants where possible. Other methods such as tax efficient measures of turning a letting portfolio into a corporate structure or a government backed investment vehicle, to allow the sale of properties into a managed fund, are other ways the government could benefit financially without causing a devastating impact on the property market.

The buy to let market has slowed in recent years and the current tax regime is not designed to encourage new buy to let purchases. It has also had the effect to push many Landlords down the route of selling, which will inevitably put pressure on tenants, who will have fewer properties to choose from and higher rents to pay. As to whether the property market will be adversely affected will depend largely on other economic factors such as house price growth, as a larger amount of landlords would look to sell should there be little or no capital appreciation in the next five years. If interest rates increase faster than anticipated this will also impact landlords and most likely encourage them to sell off their existing portfolios. Therefore, we are more likely to see a continuing trend of a tailing off in buy to let loans, a reduction in the number of buy to let purchases and an increase in sales over the next few years.

Nick Mann is an Associate in the Residential Real Estate Team at Seddons. 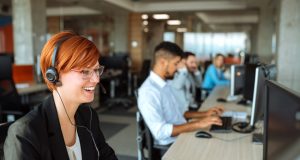 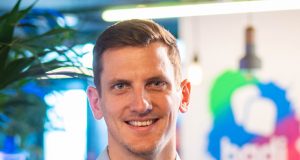