Two become one! RLA and NLA landlord associations to merge

Shock announcement will see 80,000 landlord and letting agent members merged into one single entity in January.

The UK’s two leading landlord associations have announced a shock merger that will combine their membership and activities into a new organisation, to be called the National Residential Landlords Association or NRLA.

This, it is claimed, will mean it represents the owners of some 500,000 private rented properties or approximately 10% of the stock in the PRS.

The merger will be put to the members of each existing association and, assuming it is voted through in September, will see the NRLA go live early in the New Year.

“After more than 20 years of friendly competition the time is right to create a single organisation to represent and campaign for landlords,” a joint statement from the NLA and RLA says.

“With so much of our work done in parallel there are major benefits to be gained for our landlord members.

“We will be stronger together when presenting a unified voice to government both nationally and locally about the importance of supporting the majority of landlords who do a good job providing the homes to rent the country needs.”

The NLA was founded in 1988 and the RLA in 1973 but in recent years have been pursuing almost identical roles including training and advice for landlords, and both lobbying and campaigning activities. 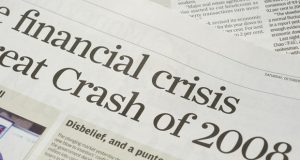 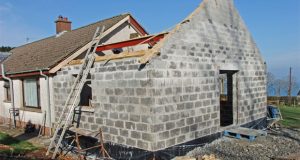