Anyone who works in planning knows that the NPPF generates strong debate. Chartered town planner Stephen Mair from Andrew Granger & Co explains how changes to the NPPF could impact on the property industry. 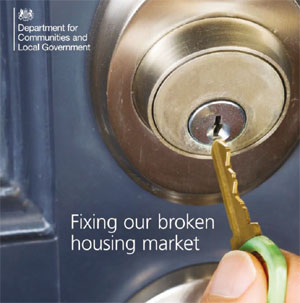 It has long been acknowledged by the government that we need to be building more homes in 2019 and beyond. However, there is still much debate about what kind of homes are needed, how many – and where they should be built.

The National Planning Policy Framework (NPPF) is the document that outlines the government’s approach to planning and goes some way to explaining how they aim to achieve their ambitious target of building 300,000 new homes per year by the mid-2020s.

The current NPPF, which was published last summer – six years after the original document – is the second version and aims to improve on the clarity of the document as well as addressing key issues in planning and housing provision.

Key changes focus on increasing the supply of affordable housing and the role of Local Planning Authorities (LPAs) in ensuring housing delivery.

For example, the housing delivery test, which was introduced in November 2018, requires councils to ensure an increase in the delivery of new homes as well as considering the future supply of housing land. Local Plans remain the first stage of decision-making on any planning application, but LPAs are now required to provide clear evidence of housing completions over the previous three-year period, as well as the projected supply over the coming five years.

Key changes focus on increasing the supply of affordable housing and the role of LPAs.

OPENING UP THE MARKET

The new stipulation that LPAs accommodate at least 10 per cent of their housing requirement on sites of less than one hectare provides an opportunity for smaller and medium sized house builders, as well as helping to create an increased variety of development within the housing market. This also marks an acknowledgement that large developments are often slower to deliver housing in the short-term – albeit a way of more easily fulfilling housing requirements for the plan period.

A QUESTION OF QUALITY

There is also an emphasis on maintaining/ raising build quality with good design highlighted as being ‘fundamental to what planning and development should achieve… and helps to make development acceptable to communities. The NPPF also aims to foster a more integrated approach with builders and developers encouraged to engage with LPAs as early as possible in the planning process, and also enter into Planning Performance Agreements for larger, more complex developments.

The issue of affordable housing has been a significant consideration for government planning policy for some years. The revised NPPF introduces some fundamental changes to policy, which signals the government’s commitment to the provision of affordable housing as a key part of the strategy to increase home ownership for those on a lower income. It also encompasses issues previously addressed within Written Ministerial Statements, such as the provision of starter homes (discounted market sale dwellings) for first time buyers. The NPPF includes a new requirement that a minimum of 10 per cent of dwellings built as part of major development should be affordable housing. The definition of major development has been revised, so that it is now defined as:

Local planning authorities are now required to maintain a register of brownfield sites that are suitable for residential development. Sites entered into ‘Part 2’ will be granted permission in principle. This is intended to speed up the planning process for these sites, as under the new guidelines, only the technical details will require further consent.

The importance of using brownfield land for developments at an appropriate density is also emphasised with LPAs encouraged to avoid low density developments where there is an existing or anticipated shortage in housing supply.

The changes to the NPPF may not be extensive, but they are a useful indicator on the firm pressure being placed on LPAs to ensure the delivery of the many new homes that the UK so urgently needs to meet demand.

Stephen Mair is a Chartered Town Planner in the planning and development department of surveyors Andrew Granger & Co. www.andrewgranger.co.uk 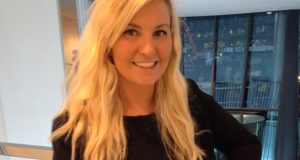 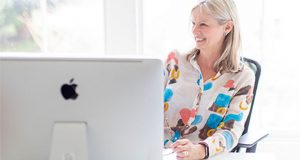 “We’re facing frightening levels of demand at the moment” 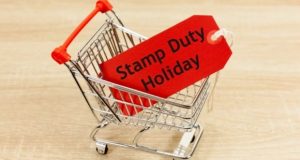