New-home happiness skids off the tracks

The Property Ombudsman (TPO) Katrine Sporle, reviewed a complaint from buyers about the information in the local authority search, which, they believed, contained misleading information about the proximity of a proposed high-speed railway to the property. 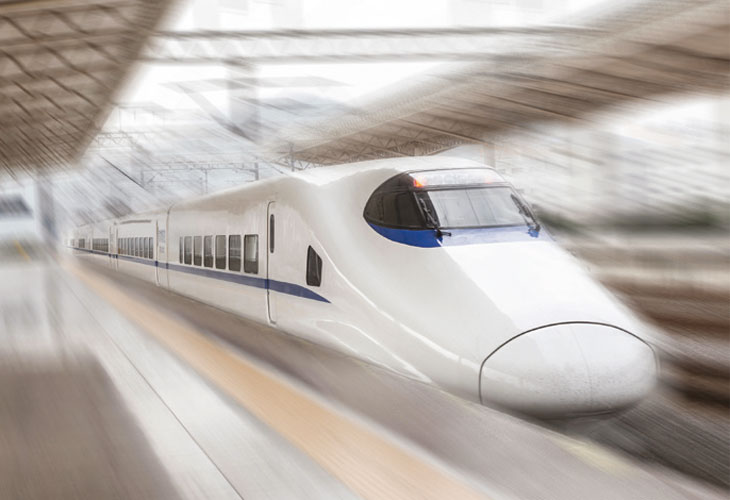 The Ombudsman was persuaded that the buyers would not have purchased the property if the proposed railway route was highlighted in the search and accepted that they would also incur moving costs.

The buyers said that this information should have been included in the search as they say that the route was proposed by HS2 some years before the search was compiled. The buyers said that they would not have purchased the property if they had known about the proposed HS2 railway route. They explained that as they were unaware of the proposed railway at the point they purchased the property, they were eligible for HS2’s voluntary purchase scheme. However, they contacted TPO to obtain redress to reflect the aggravation and inconvenience caused by the Service Provider’s (SP’s) failure to provide accurate information in the search, and for the likely costs that they would incur in moving to a new house (stamp duty, mortgage and legal fees, and removal costs).

Under Paragraph 2 of the Search Code, the SP was expected to act with integrity and to carry out the search with due skill, care and diligence, which included accurately reporting the most up-to-date available information and risks associated with the property from the sources consulted.

However, as SP deemed this data source to be unreliable, they instead relied upon data obtained from an HS2 official in 2013, which inaccurately indicated that the District Council in question was not affected by phase 2 of the HS2 route. It was for this reason that they recorded that the property was not within 200 metres of a proposed railway route.

The Ombudsman was critical of the SP’s failure to meet its obligations under Paragraph 2 of the Search Code by ensuring that they accurately reported the most up-to-date available information and risks associated with the property from the sources consulted.

While the SP said that they did not consider that they could rely upon the data source which highlighted that the area governed by the District Council in question was affected by the HS2 phase 2 route, the Ombudsman would have expected them to have conducted further checks and investigations into the proposed HS2 route if they had received conflicting information from two data sources. Furthermore, in circumstances where a search provider is provided with contradictory information, the Ombudsman would expect them to indicate that a property was in close proximity to a proposed railway route so that the readers of the search report were ‘on notice’ and could undertake their own further investigations.

The complaint was supported.

The Ombudsman made an award of compensation for the significant and avoidable aggravation and inconvenience which has been caused by the search providers actions in failing to accurately report whether the property was within 200 metres of a proposed railway route.

The Ombudsman was persuaded that the buyers would not have purchased the property if the proposed railway route was highlighted in the search and accepted that, despite HS2 agreeing to purchase their property at market value, they would incur moving costs. However, the SP was not directed to compensate the buyers all the costs that they were seeking.

The Ombudsman was mindful of the fact that the HS2 railway had been widely discussed nationwide (so it is likely that the buyers would have had a general idea of the proposed route before purchasing) and noted that the buyers’ solicitors advised them to conduct their own supplementary investigations upon receipt of the search report by checking the HS2 website.

It is likely that the buyers would have realised that the proposed railway route was in close proximity to the property if they had done so.

The Ombudsman made an award of £2,500 in compensation in full and final settlement of this dispute. 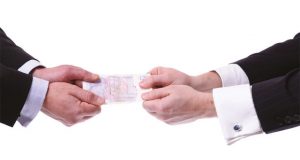