£50m IPO will be used to drive traffic via marketing push and also use shares as carrot to persuade new agents to sign up to five-year agreements. 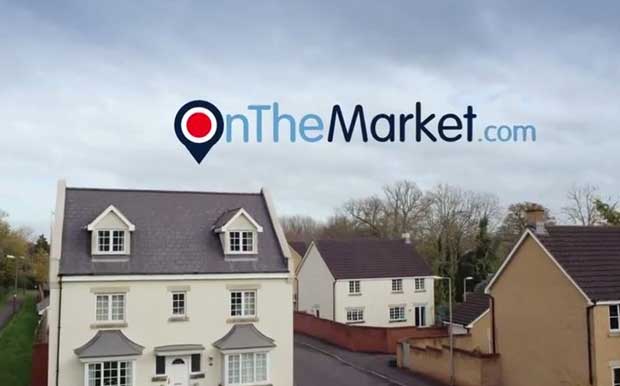 The long-awaited OnTheMarket flotation on the Alternative Investment Market (AIM) is to proceed, it has been confirmed by parent organisation Agents’ Mutual.

It is now four months since the vote to demutualise Agents Mutual which was to be followed by the creation of a new company OnTheMarket plc prior to an Initial Public Offering (IPO) on AIM.

Agents Mutual has yet to announce the new company or IPO, but has revealed that it will introduce “appropriate incentives” to persuade new members to commit to five-year deals with OTM.

This will include giving share options to “selected” agents joining the portal if they commit to long-term listings agreement.

But agents who receive equity in OTM following the flotation are to be prevented from cashing in their shares too soon to “align their interests as shareholders with the success of the Group”.

OTM has already begun the process of securing five-year deals in return for promises of shares in the company including, most recently, deals announced with Arun Estates, Chancellors and Hunters.

But, as previously announced, the £50m it hopes to raise from the City will be spent on marketing and PR to drive traffic to the site and to expand its sales and customer relationship management teams and release tech-driven add-ons to its service.

“We have made good progress against our plans first announced earlier this year,” says Ian Springett, Chief Executive of Agents’ Mutual (pictured, left).

“We are now well placed to list and raise new funds to challenge the two leading incumbent portals. We are excited about this new chapter in OnTheMarket’s development, which will strengthen our market position, and benefit our agents, investors and consumers using our services.”

Industry predicts: “What happens when the housing boom ends?”