Sign in or Sign up
The essential site for residential agents
Home » News » Agencies & People » People are moving home half as often during their lives than ten years ago, claims Savills
previous next
Agencies & People

People are moving home half as often during their lives than ten years ago, claims Savills

Agent reveals the most obvious long-term affect of the financial crash of 2008 on the housing market. 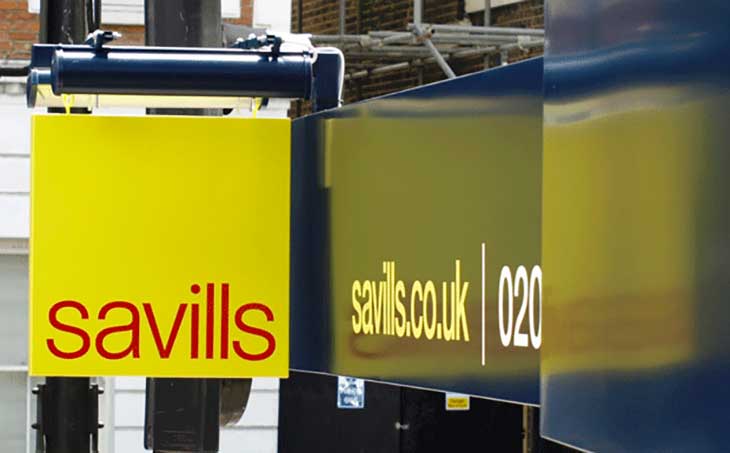 The financial crisis of 2008 still casts a long shadow over the UK property market and that includes a halving in the number of times people move home during their lives, research by Savills has highlighted.­

Its examination of home moves reveals that the average has dropped from 3.6 times to 1.8 times per family since the crash, a figure that stubbornly refuses to budge.

In comments made to the BBC this morning, Savills’ Head of Research Lucian Cook suggests that unless people are enabled to move house more often,  there is little point helping first time buyers on to the first rung of the property ladder.

The areas where people are moving the most are in Wandsworth, Basingstoke and Deane, Norwich, Rushmoor, Lambeth, Corby, Swindon, Aylesbury Vale, South Norfolk and Bracknell Forest.

The destinations where people are staying put the most include Pembrokeshire, Harrow, Ceredigion, Blaenau Gwent, Brent, Wolverhampton, Isle of Anglesey, Sefton, Newham and Redbridge.

“Those not trading up are the forgotten people of the housing market,” Lucian Cook told the BBC.

Savills categorises housing markets in the UK into three types. These are areas where house prices are stagnant and don’t produce the equity gains people need to move up the ladder, areas where price rises are so huge people can’t afford or want to borrow the money to make the next step, and ‘Goldilocks’ areas where prices are neither too  hot nor too cold – enabling smoother house moving flows.

One output of this problem is that home extensions are booming as home owners stay put, and particularly while homes can be re-mortgaged at very low interest rates to pay  for them.

Also, planning rules were relaxed recently to enable permission-free extensions on many houses, although the  more relaxed rules on single-storey extensions run out in May next year.

Read more about the housing market.