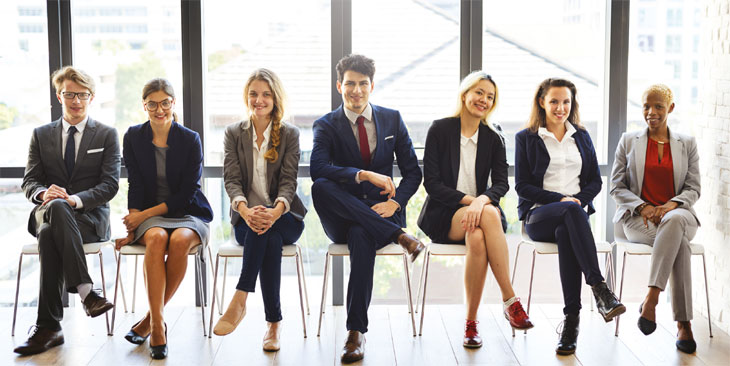 The job market for estate agents is at boiling point as vacancies soar and agents demand higher wages, according to one leading recruiter.

A buoyant property market, as well as a record number of vacancies in the general job market, has led to a growing thirst for individual estate agency hires, says Rayner Personnel.

Vacancies in the wider economy now sit at 1,034,000, some 249,000 higher than before the pandemic, and this increase in companies seeking to fill roles is reflected in the estate agency recruiter’s own numbers, with available monthly positions soaring by 82% compared with 2020.

Rayner Personnel says salaries are increasing across the board and that this is another motivation for agents looking around for more lucrative jobs than their current one. Companies are paying more for the best people – because they are having to.

“Demand from estate agency companies to replace and to expand is at boiling point,” says CEO Josh Rayner (pictured), who describes the property job market as the busiest he has ever seen it during his 17 years in the sector.

He adds: “As agents themselves catch on to the fact that there are more roles than candidates right now, they know that they have choice and power in the recruitment market. If I had 20 more associates working with me currently it still wouldn’t be enough and suffice to say that enterprising recruiter firms prepared to back themselves as franchisees are doing very, very well indeed financially.”

Rayner Personnel estimates that about a third of estate agency jobs never make it to a job board or recruitment website as these ‘off-market’ positions are often exclusive to one recruitment agency and procured on a discreet basis.