New code that it will be enforced among both developers and agents who sell newbuilds is set to be published next month.

The Dispute Service has been chosen as the New Homes Ombudsman to provide independent redress for buyers of new build homes that are not up to scratch.

The New Homes Quality Board picked The Dispute Service as its preferred partner to develop the independent New Homes Ombudsman Service, a key part of delivering a step-change in the quality of new-build homes and house builders’ customer service. 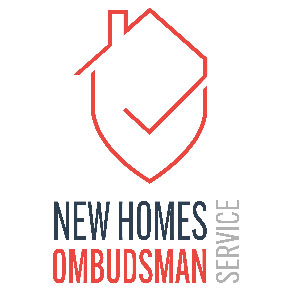 It will enforce a new housebuilding industry code of practice for both house builders and agents who sell newbuilds on their behalf – the New Homes Quality Code – to be published next month, which puts significantly more responsibilities on builders for the service they must provide, particularly after a customer moves into a new home.

The new code also sets very high standards for the handling of complaints – but has been criticised for being too vague after ‘best service’ and other aims. Buyers of new build homes who are unhappy with their new home, or frustrated with the performance of the developer in handling their complaint, will be able to ask the New Homes Ombudsman to review their case.

The Dispute Service is best known for its work on government-authorised tenancy deposit protection and dispute resolution services across the UK.

The Ombudsman designate is Alison MacDougall (pictured), who’s currently group director of resolution at The Dispute Service where she heads up the team of adjudicators and resolution executives dealing with disputes between landlords and tenants.

Steve Harriott, chief executive of The Dispute Service, says it is working hard to get the New Homes Ombudsman Service up and running. He adds: “We have significant experience of starting new services from scratch so I am confident that we will be ready to launch the scheme in early 2022.”