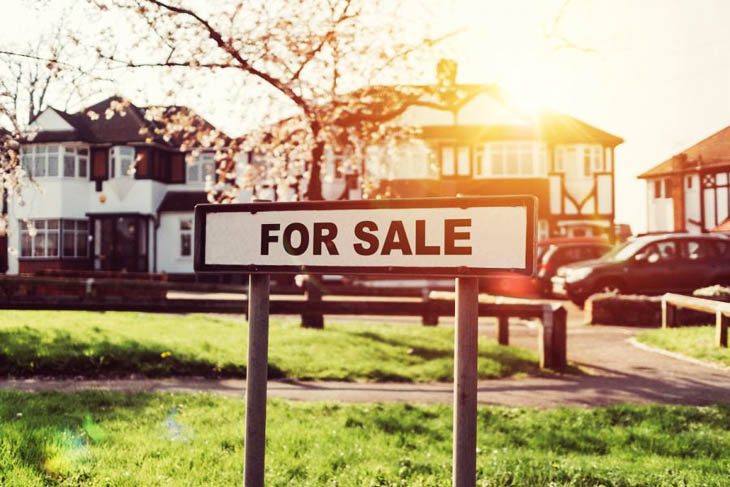 In contrast, the worst place to sell was Copeland in western Cumbria – on the edge of the Lake District – where vendors achieved just 72.7% of the asking price of £206,067.

The figures are revealed in new survey just published by GetAgent.co.uk, which looked at the nationwide picture of sold versus asking prices, region by region.

In second place for achieving asking prices, fractionally behind Preston, was Kingston-upon-Hull with a 120.9% gain on an average asking price of £118,857.

Southampton and Bournemouth were close behind, achieving 119.3% and 117.8% respectively, followed by (outside of London) Northampton, Sunderland and Wigan.

In Greater London, the highest achieving borough was Barking and Dagenham where sellers made 111.3% of the asking price, with an average sold price of £352,515.

The lowest achiever in London was, perhaps surprisingly, the City of London itself, achieving just 78.9% of an average asking price of £1.2m, coming out with a sold price of £947,739.

Founder and CEO of GetAgent.co.uk, Colby Short, commented: “A very tough year for the UK property market was always going to bring an underachievement where sold price to asking price performance was concerned, and the extent of the damage caused by an uncertain Brexit backdrop is very clear in a large number of areas.

“However, what’s perhaps more impressive is the vast number of areas that have defied wider market conditions to see sold prices climb beyond the average asking price.

“Not only does this demonstrate the resilience of the market but it shows that in areas where marginal top-line price declines amounted to very little on the average house price, a realistic business-as-usual attitude from both buyers and sellers kept things moving and in many cases ensured sellers exceeded their asking price expectations.”