"I am conscious that I have failed to train some part-time staff , particularly those that carry out accompanied viewings at weekends. One even had a doze in the garden while the buyers toured the house. Tips appreciated!" 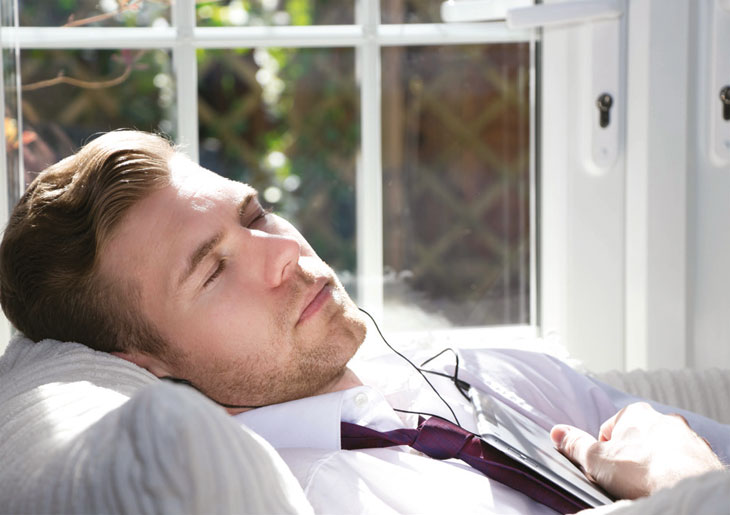 This is a perennial problem in our industry. It is impossible to calculate the potential income lost by agents whose accompanied viewings are carried out by unsuitable or untrained people. Having been on a good few viewings in recent years, the calibre of the appointments and the estate agency staff who have shown me round has been varied to say the least.

There have been one or two excellent agents. However, frustratingly, it seems commonplace for the agents’ representatives to be below par and to have extremely limited knowledge of the property they are showing.

I’d suggest that “How old is the property?” is a reasonable question for me to ask. The answer, “As you can see Mr O’Dell, it is fairly old…” was not an answer I was hugely impressed with. “Is the loft boarded?”, “How much is the council tax?”, “Where is the boundary?” “Which parking spaces goes with this property?” and “What are the vendor’s onward plans?” also strike me as queries that ought not to catch the agent out. All resulted in vague responses if they got a response at all…”I don’t know” being the default setting. This is arguably a better response than the one we got about a right of way which turned out to be the polar opposite of the truth. As one of the least trusted professions, it is surely crucial not to damage credibility by giving false answers rather than honestly admitting ignorance. Better still of course is to actually know the answers to the questions raised!

Staff conducting accompanied viewings sometimes hid behind the excuse “I’m only part-time” or “I only work Saturdays” as if that justified their lack of knowledge. One agent simply unlocked the door, waved me inside, said “Help yourself” and stood in the garden making calls on his mobile. It could be argued that is not their fault that they are so poor at what they do – business owners and managers need to accept responsibility to train and to set and monitor minimum standards.

As one of the UK’s least trusted professions, it is surely crucial not to damage credibility by giving false answers rather than honestly admitting ignorance.

We train accompanied viewers to set a clear, professional agenda at the outset: “I thought we’d start at the front door, do downstairs then upstairs, then outside. I’m very familiar with the property so please ask any questions as we go round. “

At the end I’ll ask you a couple of questions. Firstly, what you think of the property in general and secondly, your opinion on the price, as a property is only ever worth what someone is prepared to pay for it and your thoughts will be really useful feedback for our client. I’ve allowed X minutes for the viewing which should be plenty. If that is all ok, shall we make a start?”

Isn’t that a little better than “Help yourself”?!

It is bizarre that agents don’t train their viewing staff – showing potential buyers around properties should top the list of priorities. It is the ‘point of sale’ – and if that is not important enough, how about all the instructions lost because of an inept viewing for an applicant with a property to sell, who silently decides to go nowhere near that agent when they are choosing which one to instruct to sell their own? The resultant loss of thousands of pounds of revenue as a direct result is terrifying.

I recently ran a training session for “accompanied viewers” on how to carry their roles out to a better standard than the competition. I split the group into twos/threes and asked them to answer questions to get them thinking about viewings. One was “What is the definition of selling?” – after a couple of minutes, one of the group raised his hand and asked, “Why are you asking us that? We aren’t salespeople…” I smiled and explained why they need to regard themselves as part of their employers’ sales force rather than simply key turners, whilst inwardly despairing.

There are outsource options available in terms of accompanied viewers. This may be a route to consider – I urge careful judgement as to the knowledge, skills and attitude of the folk who will ultimately be representing your brand in the local area.

Obviously we train agents in the essential skills and techniques for exceptional viewings, but if you are unwilling to stump up money for an external course, then at the very least undertake a training programme with your troops to avoid them falling into the traps above. Given the potential returns, it will prove to be a great investment. 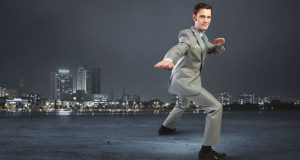 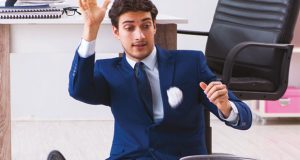