Sign in or Sign up
The essential site for residential agents
Home » News » Housing Market » Were you there for the industry’s greatest talking shop?
previous next
Housing Market

Were you there for the industry’s greatest talking shop?

The Negotiator Conference last Friday saw some 600 agents sign up to attend but if you weren’t there, here is a round-up of the key debates that took place. 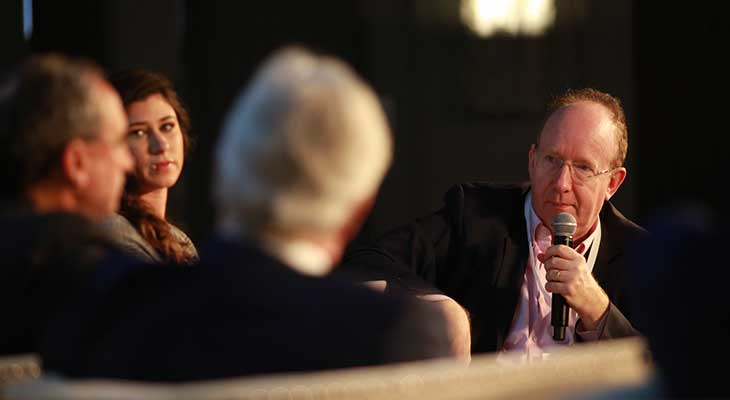 If you were looking for the best high-wire acts from the world of property advice, opinion and insight then the Grosvenor Hotel on Park Lane was the place to be last Friday.

Many of the key players from the industry were there to talk, as well as a plethora of small and medium size agent delegates keen to hear the key issues facing the industry.

This included its looming regulation, the spread of new business models as well as how the online and hybrid agency market is maturing.

The Negotiator conference kicked off with some intellectual gymnastics from Times columnist Danny Finkelstein who kept agents entertained with anecdotes from his ringside seat within the political circus.

He then returned to his seat to steer a panel debate with Nick Leeming, Glynis Frew, Lucy Morton, Michael Stoop and Ian McKenzie who were all keen provide their views on why some agencies fail (they don’t insist on structured days for their negotiators) and others don’t (particularly when they embrace technology). 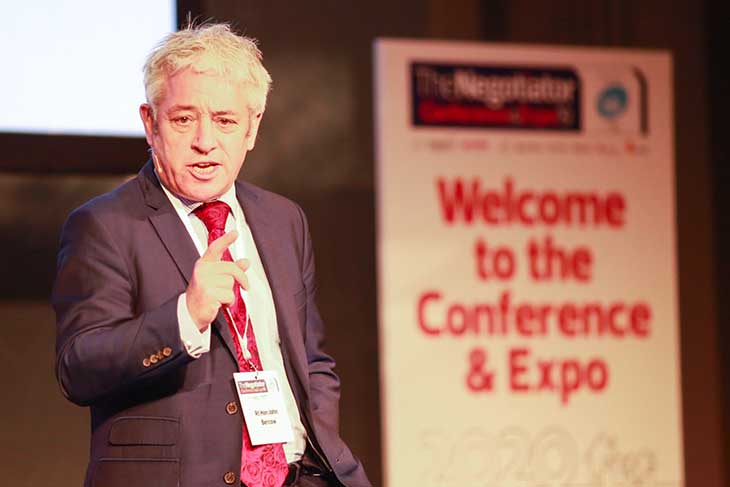 After a quick coffee in the thronging exhibitor space, delegates returned to the main hall to watch a hoodie-wearing James Dearsley summarise the development of proptech thus far, followed by a swash buckling hour of soul-baring from former Speaker of the House of Commons, John Bercow.

Aside from his ‘off the fence’ comments about the General Election and Brexit, he was asked which MP he’d trust enough to buy a property from, nominating Labour MP Hilary Benn.

Quizzed on who he’d trust to sell his property, he chose recently-resigned Conservative MP and former Thatcher-era  minister Kenneth Clarke.

After polishing off lunch, delegates heard a panel debate on industry regulation including presentations by David Cox of ARLA and Peter Bolton-King of RICS, but it was Lord Best who really caught delegates’ attention. 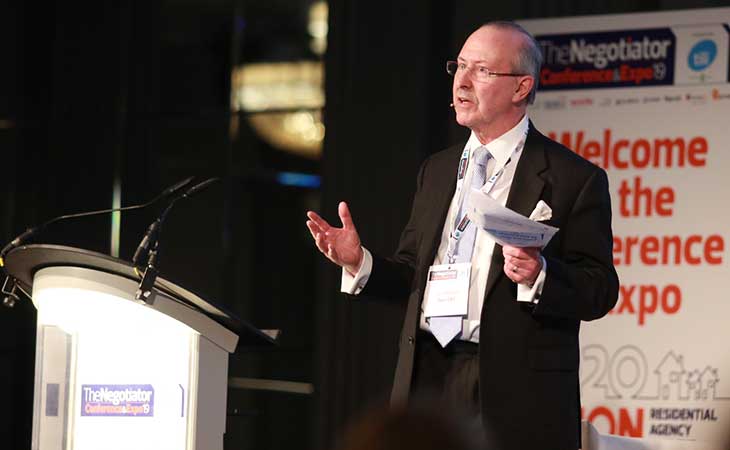 He bravely warned agents that his RoPA regulations, which are very likely to become law by 2023, would reduce the size of the lettings industry by driving many agents out of business.

The most controversial of the Negotiator conference panel debates then followed with representatives from eMoov, easyProperty and Accommodation.co.uk sparring with Finklestein and the audience. Ian Lancaster from research firm TwentyCI and Laurent Scott from the NAEA provided some context.

As well as some direct questioning by the chair, the panellists answered some tough questions on whether training can really supplant local knowledge, whether ‘up front fees’ are really best for the consumer or the agent, and whether vendors really care only about price (rather than brand, service and knowledge). 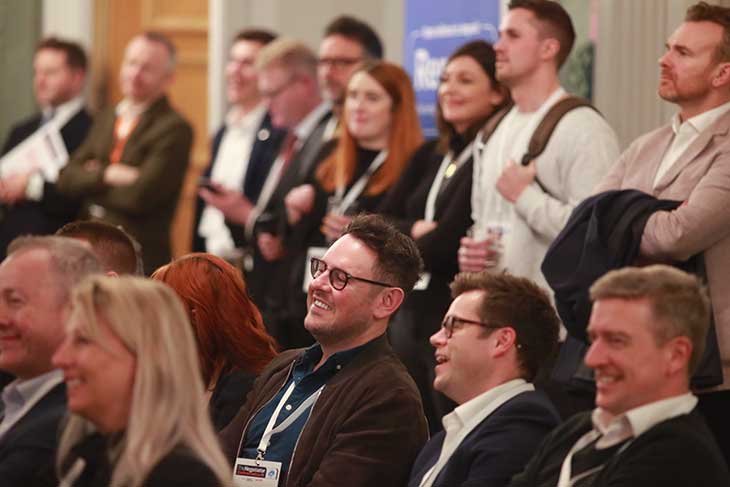 The day was rounded off with presentations by Zoopla’s Richard Donnell on the sales and lettings sectors – more of which here – and then a final panel debate on whether the high street, directly-employed estate agency business model can survive the onslaught of technology, online agents, rising costs and dwindling high-street footfall.

This included Liam Doherty from London firm Orchards, which is in the process of exiting the high street, Nicky Stevenson from Keller Williams and David Alexander from self-employed lettings platform Apropos.