Sign in or Sign up
The essential site for residential agents
Home » News » 20% of property sector companies struggling, says insolvency firm
previous next

One in five or 25,669 property sector companies are in financial distress according to research by insolvency specialists Begbies Traynor.

The company says 6.6% more property companies are in financial distress than the same time last year and that it believes a third of those facing problems now will not be trading in three years’ time.

Begbies Traynor includes residential landlords, sales and letting agents and property management companies in its monitoring, which is is based on a ‘red flag alert’ system that tracks when companies face county court judgements or pay bills late.

The company says sales and letting agents have been hit the hardest. The number experiencing financial distress increased by 11% this year and that 25% of agents are currently facing financial problems of one kind or another.

Begbie Traynor  also says London agents are experiencing more financial problems than those outside the capital.

Partner Julie Palmer (pictured) told The Daily Telegraph that the property industry has not only had to deal with the effects of the EU Referendum but also what she called “crippling public policy changes, which have rocked the sector to its foundations”.

But the company’s research also reveals that the worst may be over for the property sector. Begbies Taylor says that although year-on-year financial distress has increased, it has eased for many companies since the EU Referendum vote. 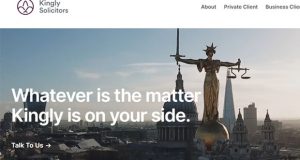 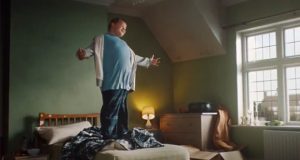 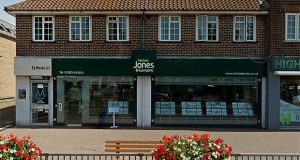