Following Boris Johnson's Cabinet 'carnage', we now have a new Secretary of State for Housing, Communities and Local Government and a new Housing Minister. 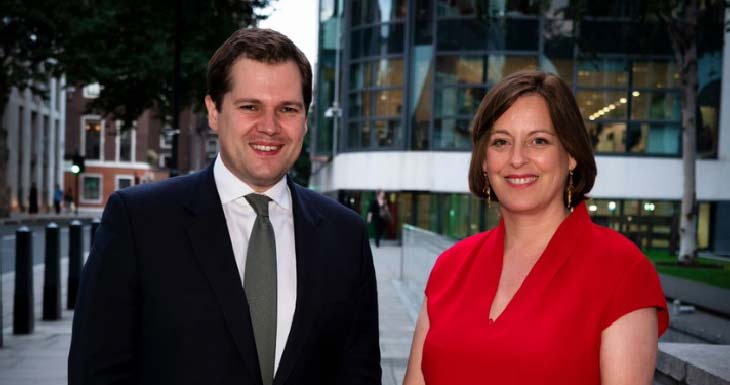 One of the later announcements last night was that Robert Jenrick  has been appointed Secretary of State for Housing, Communities and Local Government, replacing James Brokenshire, who, surprisingly was offered a post in the new Cabinet. He is pictured with Melanie Dawes, Permanent Secretary.

While Mr Jenrick has been the Member of Parliament (MP) for Newark since 2014 and was made Exchequer Secretary to the Treasury in January 2018, he has not, until now, had a very high profile, although he was Parliamentary Private Secretary to the Home Secretary and the youngest Minister in Theresa May’s government. He is now aged 37.

Prior to his political career Robert Jenrick was a qualified solicitor and practised corporate law with international law firms, Skadden Arps and Sullivan & Cromwell.

His last role before being elected to Parliament in 2014 was a director of Christie’s, the art business where he held a series of senior financial roles. 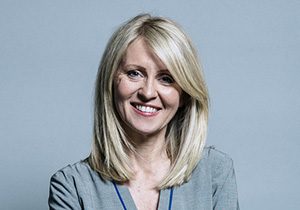 Esther McVey, who is the MP for Tatton, has previously held one other role in the cabinet when she was work and pensions secretary between January and November 2018.

She has also held roles as the minister for employment and deputy chief government whip and parliamentary under secretary for disabilities.

Prior to being elected as MP for Tatton in 2017, she spent five years as the MP for Wirral West before losing her seat to Labour MP Margaret Greenwood.

Esther McVey had a career in TV before politics and spent a number of years co-hosting the ITV morning programme, GMTV. 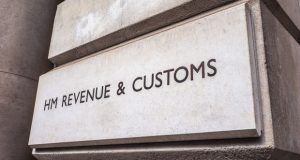