Sign in or Sign up
The essential site for residential agents
Home » Resources » Redress » How long should it take to fix a window?
previous next

How long should it take to fix a window?

"Was a damaged window frame the result of poor maintenance or was the window cleaning contractor being framed? asks Katrine Sporle, The Property Ombudsman 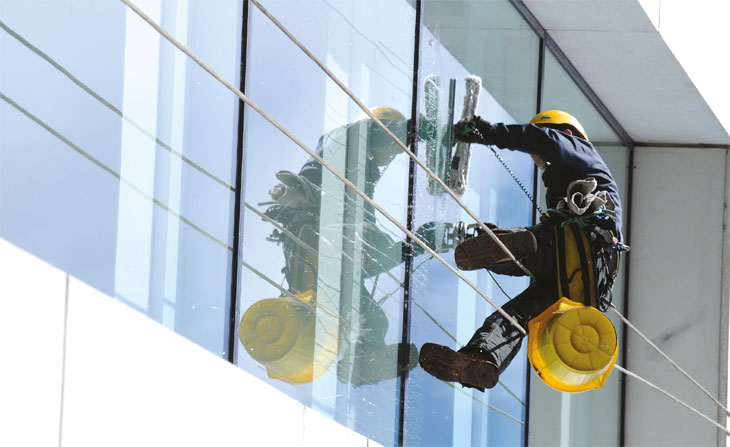 A case that The Property Ombudsman was asked to review came from a leaseholder concerning the agent’s failure to resolve a repair issue.

The leaseholder (the complainant) reported that her bathroom window frame had been damaged by the window cleaner. She wanted assistance from the agent to get the window repaired and also to ask the other flat owners if they wanted to continue with the window cleaning contract.

The complainant believed that the agent failed to resolve the repair of the window in a timely manner.

In regard to the rights and responsibilities of all those involved, the complainant was responsible for the repair of her bathroom window under her lease and all flat owners (through the medium of a company) were responsible for the maintenance of the building.

If a contractor damages someone’s personal property, then that company/ contractor may be legally responsible if they failed to show due diligence.

The freeholder had employed the agent to manage the building. The managing agent can only act as the freeholder instructs and can only spend what has been paid in service charges and been authorised to undertake.

If an expense is not budgeted for or is not within the scope of their management instructions, then it needs the agreement of the freeholder. The damaged window frame was such an expense.

The complainant refused access to the bathroom to fix the window and believed the agent had been unfair.

If the window cleaner had caused damage due to poor workmanship, then it would have been their responsibility to put it right. It is not their fault if it was due to the poor state of the window frame.

Against this legal background, the Ombudsman considered how the agent responded to the report of the issue. The agent went to see the damage promptly after the complaint had been made. They took photographs and spoke to the window cleaner, who also wanted to see the damage for himself.

The complainant agreed to an inspection with both the window cleaner and window contractor but did not accept their confirmation that the window was at a stage where it was brittle and liable to further deterioration. She did not however get another professional opinion on this.

The agent went on to obtain quotes of £50 to repair the damaged window or £350 to replace it. However, the complainant refused access inside her flat, so the repair cost would have been an extra £1,000 to undertake the work from the outside using scaffolding, unless the repair could be done when scaffolding was in place for other planned maintenance.

The Ombudsman believed that the agent had done everything they could have done in response to the repair or replacement of the bathroom window. They offered the complainant numerous solutions including a repair of £50 when there was next scaffolding on the site.

When the complainant said that this was not satisfactory they sent a letter to the other flat owners to see if they thought that the freeholder should pay, which the complainant believed was done in a manner that was unfair to her.

The Ombudsman thought that the letter from the agent was factual and not at all personal. There was no mention of the fact that the complainant had refused access inside her flat, effectively ruling out the possibility of a £50 repair.

The Ombudsman believed that the agent had made a considerable effort to find the leaseholder a solution and did so in a fair and timely manner. The agent met their TPO membership obligations of best practice, fairness and integrity.

The Ombudsman did not support this complaint and no award in compensation was made. 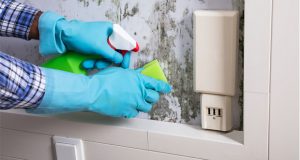 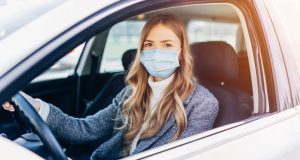 ‘Property industry has a moral obligation to lead on Covid safety’