Sign in or Sign up
The essential site for residential agents
Home » News » COVID-19 news » Is Spicerhaart planning a branch network cull once lockdown is over?
previous next
COVID-19 news

Is Spicerhaart planning a branch network cull once lockdown is over?

Company insider tells The Negotiator that the agency group is looking at one of its key expenses - branches - as it tries to cut costs once the lockdown has ended.

A member of staff at estate agency giant Spicerhaart has contacted The Negotiator to reveal that the company is making moves to downsize its branch network once the furlough scheme finishes in October.

The insider, who is a branch manager at one of Spicerhaart’s network of over 130+ offices, says the company is considering a self-employed model of employment for some staff and a much-reduced physical branch network.

Spicerhaart, which owns eight estate agency brands across the UK including Haart, Felicity J Lord, Darlows and its most recent acquisition, Butters John Bee, was criticised at the beginning of the Coronavirus crisis for making 300 staff redundant before the expected furlough announcement was made.

The company also closed all its offices for the duration of the crisis and later furloughed many of its remaining 1,750 staff.

CEO Paul smith fought back against the criticism, saying that the furlough scheme had come too late as Spicerhaart faced a 90% reduction in income.

Our source, who wishes to remain anonymous, says Spicerhaart is not expected to make further significant redundancies but is looking at its cost base and the huge expense of operating so many branches.

It may then move employees over to a more home-working and self-employed model of doing business, with agents connected to a network of smaller ‘hub’ branches.

This set up would mimic the model operated by Purplebricks, whose former National Sales Director Paul Vickerstaff recently joined Spicerhaart to set up a ‘partnership’ network programme.

The Negotiator approached Spicerhaart’s press office for comment but has so far not received a reply. 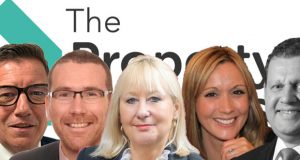 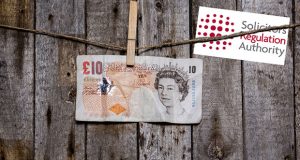 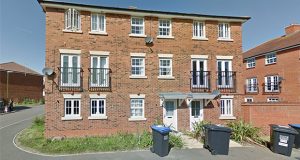 Property agency and its boss fined £90,000 over dangerous house 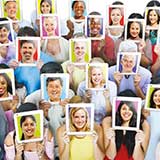 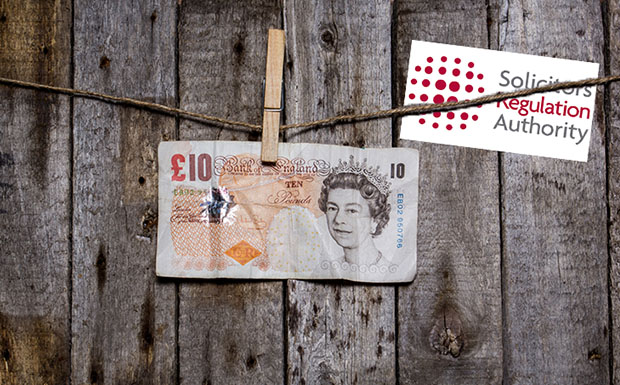