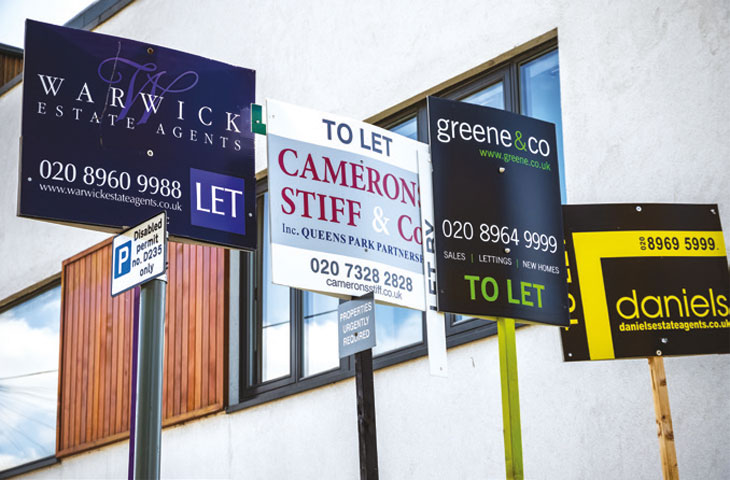 The past couple of years have seen lender competition rise in the buy-to let-market, driving mortgage interest rates down, bringing an influx of products with cash back incentives, free valuations, free legal services and a variety of competitive fees.

Incentives and rates in isolation, might seem enticing, but do not give the full picture. Every aspect of the deal, including criteria, must be taken into account when assessing the suitability of a mortgage.

As a result of this heightened competition, the buy-to-let market has become more complex. In May 2018, financial data provider, Moneyfacts, reported that for the first time, the buy-to-let market offered over 2,000 products for landlords. With such an array of choice the demand for practical advice and support from a specialist buy-to-let broker has never been greater.

In the past three years, buy-to-let rates dropped and hovered around historically low levels, partly due to the Bank of England base rate level, which, in November 2017, but remains at 0.75 per cent. However, mortgage lenders are influenced by other factors when setting interest rates – and margins have been tight.

In May 2018, Moneyfacts reported that the buy-to-let market offers 2000 landlord products.

The number of incentives added on products underlines that interest rates cannot go any lower, but lenders are still keen to attract landlord business and I expect buy-to-let mortgage rates will rise.

When the base rate increased by 0.25 per cent in August, some lenders absorbed the extra costs and/or reduced interest rates. This cannot continue indefinitely, so investors considering remortgaging might want to secure a competitive deal now.

In April 2018, new rules were introduced in England and Wales, regarding Minimum Energy Efficiency Standards (MEES).

Rental property has to have an Energy Performance Certificate (EPC) rating of at least E. Failure to do so meant an existing tenancy could not be renewed and no new lets allowed. Exemptions, including if the cost of any property upgrades exceeded £2,500. In this instance, the landlord did not have to carry out the work.

The Government is raising this cap to £3,500 in 2019, potentially affecting 290,000 properties, with improvement work needed to meet an E-rating costs, on average, costing £1,200. MEES rules mean that from April 2020, regardless of tenancy status, all rental properties will have to have an EPC rating of at least E.

On October 1st, 2018, new rules redefined what constitutes a House of Multiple Occupation (HMO) and who needs a licence. The theory is to raise standards in the private rental sector. Local authorities are responsible for ensuring HMOs are licensed. They set their own fees and health and safety and may enhance central government minimum standards for bedroom sizes.

The Residential Landlords Association (RLA), reported two weeks before the new HMO rules came into effect, that many local authorities were completely unprepared, so the Government earmarked £2 million for local authorities to enforce rules.

This was welcomed, but, as RLA Policy Director David Smith, said in November:

“Poor enforcement of the wide range of powers already available means that the minority of landlords who bring the sector into disrepute undercut the majority of good landlords and bring misery to the lives of their tenants. This is what the funding needs to tackle.”

Arguments continue that the HMO rules are ineffective as genuine, law-abiding landlords are penalised while ‘rogue’ landlords ignore licensing laws or move to areas where they don’t need one.

The Government recently announced plans to review existing health and safety regulations which have not been reviewed for 12 years.

The Ministry of Housing, Communities and Local Government said, “A new review of the system will consider whether it should be updated and if so, to what extent. The review will also look at whether to introduce minimum standards for common health and safety problems in rental accommodation in order to keep renters safe.”

Local Authorities can penalise landlords over safety issues, though, having the resources to enforce represents a challenge.

A review of carbon monoxide alarm laws will also form part of the Government study.

Landlords need to keep abreast of 2019 changes to health and safety legislation. Many of these topics fall under landlord legal obligations and carry severe penalties for non-compliance. 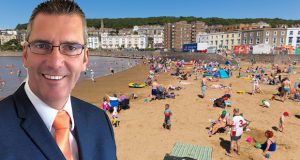 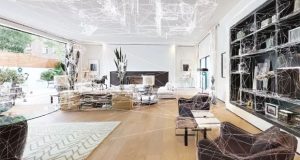