Being close to excellent schools and universities has led to £2.3 billion in property purchases by ultra-high-net-worth individuals, according to Knight Frank. 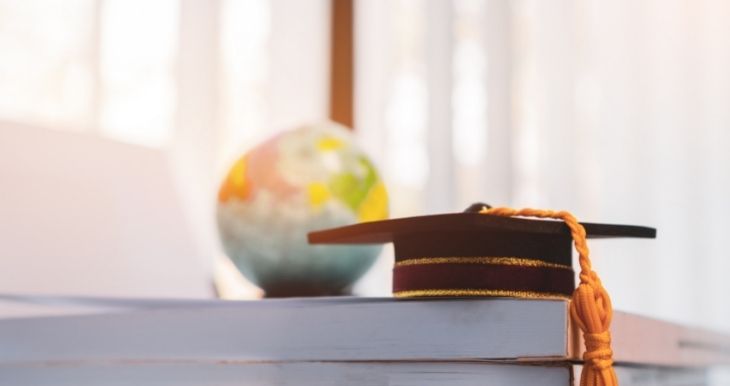 Demand for the best education by ultra-high-net-worth individuals (UHNWIs) has been the key motivation behind 4% of residential property purchases globally.

According to Knight Frank, this led to a spend of £2.3 billion in property purchases across London alone in 2020 and is a particular driver among Asian, African and Middle Eastern UHNWIs.

Despite the pandemic, the research from Knight Frank claims there is enough demand for quality schools and universities, both domestically and from overseas for property prices to be influenced, especially across London and other key cities.

Flora Harley, a partner in Knight Frank’s global research team said: “The UK’s internationally renowned education system and world-leading universities have often been a target for children of UHNW families and this has played a part in the demand for prime residential property.

“With London coming out at the top of Knight Frank’s City Wealth Index for quality and number of universities, it is unsurprising that the UK capital attracts over £2 billion from parents looking to secure accommodation during the time their children spend studying here.”

The interest in overseas education remains high on agendas. Some 14% of UHNWIs were more likely to send their children overseas because of the pandemic and more than half said the crisis had no effect.

The UK, which is home to a number of world-class universities, is a key destination for higher education and is likely to remain so.

After UK nationals, the greatest demand comes from those domiciled in the Chinese mainland, India, the US and Hong Kong. For the January 2021 deadline, applications from these four nations increased by 25%.

Positive prospects for schooling in the UK

UK schools also feed into a substantial pool of demand for property, particularly for markets around London, the south-east and south central UK, where more than half of the UK’s independent schools are located.

In this case, the pandemic has led to some reassessment with the Independent Schools Council (ISC) revealing a small decline in the number of international students.

Richard Northey, Managing Director at The Education Consultancy, added: “Whilst some nationalities have been quieter due to travel restrictions, we are now seeing a return and ultimately the UK is viewed favourably for the educational system and the opportunities that creates.”