Influential thinktank calls for Stamp Duty to be reformed or abolished

Centre for Policy studies was set up by Margaret Thatcher and now says Stamp Duty is restricting mobility and aspiration for millions of people.

A political think tank founded by Margaret Thatcher has called on Boris Johnson to follow up on his promise to scrap Stamp Duty on all purchases below £500,000 and labelled the levy a ‘tax on mobility and aspiration’.

The comments are made within a report published over the weekend by the Centre for Policy Studies (CPS) written by Alex Morton, a former advisor to David Cameron.

Called ‘Stamping Down’, it claims that the duty acts as a barrier to people living in the kinds of homes they need and ‘having a serious impact across the economy’.

Morton’s report suggests abolishing Stamp Duty outright or raising the zero-rate barrier from £125,000 to £500,000, as Boris Johnson suggested during his Premiership campaign.

“While the Treasury is right to be fiscally focused, they need to take into account the fact that stamp duty on homes has an impact on transactions, which means cutting this tax is cheaper than expected,” says Alex Morton (pictured, top).

Savills says not furloughing staff during Covid has ‘paid off’ 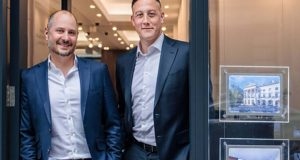 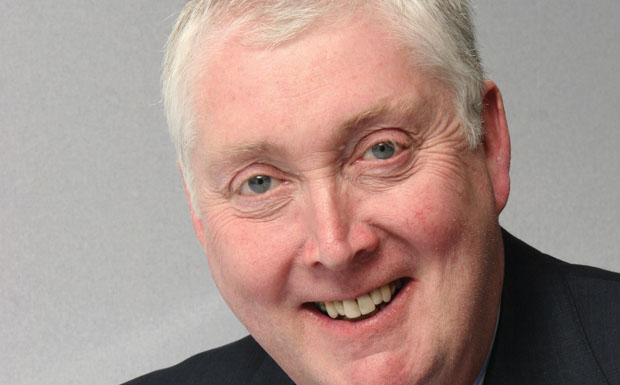 ‘What the Queen’s Speech really means for estate agents’