In this case, The Property Ombudsman (TPO) Katrine Sporle, was asked to review a complaint from buyers concerning the misrepresentation of a group of properties. 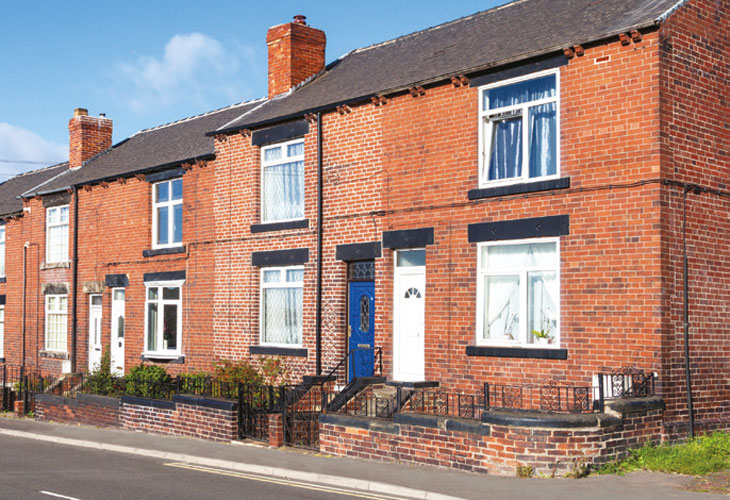 The buyers were looking to purchase a group of buy to let properties that were already operational without the hassle of refurbishment and finding tenants. They said the agent sent them property adverts that appeared to meet their criteria and, after confirming that they had been refurbished and were let with rent paid directly to the landlord, they entered into six contracts with the agent. They paid a reservation fee of £19,800 and instructed a solicitor.

They then discovered that there were a number of issues with all six properties, including the fact that some were untenanted, and some had not been refurbished.

The agent denied any wrongdoing and argued that they fulfilled the terms of their contract. They maintained their entitlement to the reservation fee as it was non-refundable.

The Ombudsman considered the agent’s obligation under the TPO Code of Practice, paying particular attention to section 7 to comply with the Consumer Protection from Unfair Trading Regulations (CPRs).

The CPRs require an estate agent to disclose any material information of which they are aware in relation to a property in a clear, intelligible and timely fashion. All reasonable steps should be taken to ensure that all statements that are made about a property (whether oral, pictorial or written) are accurate and not misleading. Agents also have a duty not to mislead consumers by failing to give them the information they need in order to make an informed decision, where this causes or is likely to cause the average consumer to take a different ‘transactional’ decision.

It was evident that the agent brought six properties to the attention of the buyers which they said were “high yielding investment opportunities with purchase prices from just £27,000.”

The agent had not kept a record of discussions which took place between them and the buyers and the Ombudsman was critical of this. However, the buyers did provide emails which noted that the agent had informed them that the properties had been refurbished and all had tenancies with rent paid directly to the landlord by the Local Authority. In the emails, the buyers made it clear that they were purchasing the properties as a group of six at the price listed in the marketing material and paid the agent their reservation fee of £19,800.

The agent should not have told the buyers that the properties were tenanted and rent was being paid by the Local Authority.

The buyers then became increasingly worried as their solicitors had received no paperwork for the properties and the seller was still showing them as ‘for sale’ on their website. They decided to inspect the properties. It was during these visits that the buyers discovered that two of the properties were not tenanted and that the tenant for another property was moving out as they considered the house uninhabitable due to multiple roof leaks and an unusable kitchen and bathroom.

As a consequent of their findings, the buyers contacted the agent and requested the return of the fees that had been paid. The agent responded on the same day stating that they had spoken to their ‘contact’ and that the properties were let ‘at the time of going to print’.

The Ombudsman’s view was that the agent should not have listed and informed the buyers that the properties were tenanted and that rent was being paid by the Local Authority without seeing evidence, such as the tenancy agreements and letters from the council confirming this.

Additionally, they should not have advertised the properties as being ‘refurbished’ without ensuring that this was the case. The Ombudsman therefore supported this complaint.

While there is an onus on any buyer to ensure that what they are buying meets their needs, the Ombudsman considered that the buyers’ transactional decision was directly influenced by the agent’s claims that the properties had been refurbished, that they were tenanted and that the rent was being paid directly to the landlord by the Local Authority.

The Ombudsman supported the buyers’ request for the repayment of the reservation fees of £19,800.

The Ombudsman also awarded their solicitors costs (£374), the cost of the searches (£540) and an award of £1,500 for the avoidable and undue aggravation, distress and inconvenience caused to the buyers. The total amount to be paid by the agent was £22,214.