Sign in or Sign up
The essential site for residential agents
Home » Features » Summed up: letting industry legal changes
previous next
Regulation & Law 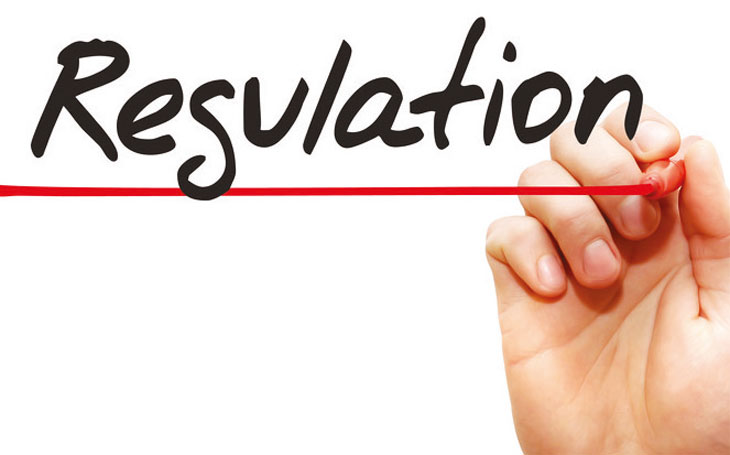 On 1st April, the DHCLG surprised us by announcing that significant but welcome changes were on the way for the Private Rented Sector.

The Government wants to better protect the UK’s nine million private renters and leaseholders while at the same time give landlords confidence that they will work with professionally qualified agents within a properly regulated industry.

Agents already subject to self-regulation should have nothing to fear from the new regime but without firm implementation dates or sufficient enforcement resource, these overdue changes may get kicked into the long grass, especially when competing for Parliamentary time with Brexit!

If and when the proposals become law, it is anticipated agents will have to:

A working group is to be established “as soon as possible” from representatives of letting, managing and estate agent groups as well as tenants and regulation experts to develop the new code. Final proposals may be drawn up by early 2019.

Successive governments might have listened to the industry and saved a lot of bother by implementing section 22 of the Estate Agents Act 1979 which requires those engaged in estate agency to satisfy minimum standards of competence – including letting agents within the scope of the legislation.

Nevertheless, the Government confirmed that regulations for compulsory Client Money Protection (CMP) would shortly be laid before Parliament. Landlords and tenants should then be protected if letting agents are declared bankrupt or act fraudulently. According to industry estimates, £2.7 billion in client funds is held by letting agents at any time.

A new code of practice with criminal sanctions, policed by a regulator.

I understand that agents will not have to belong to a membership body to offer CMP but those failing to do so could be liable for civil penalties of up to £30,000 rather than criminal prosecutions and/or banning orders. Needless to say, it will probably be agents who have to pay handsomely for their annual licence to trade and offer CMP which may help finance the scheme but will reduce margins as well as increase upward pressure on charges for landlords – and rents!

The Government also re-iterated their desire to support leaseholders challenging unfair fees (including service charges) as well as change management companies if they believe current arrangements are unsatisfactory.

Critics believe that lack of regulation and ignorance has encouraged freeholders to levy excessive charges as well as rapidly escalating ground rents and other ‘unreasonable’ terms. As a result, a substantial proportion of these properties have become unsaleable.

At the end of last year, the Government decided ‘feudal practices’ suffered by leaseholders must be addressed, including a ban on the sale of leasehold houses and setting new ground rents at a peppercorn. Again, we await a firm timetable for action.

No mention was made of compulsory training or accreditation for managing agents and leasehold management companies who could be responsible for service charges of millions of pounds a year. Nor did we hear of plans for a fairer valuation method to calculate the cost of lease extensions and freehold acquisitions.

Negotiated lease extensions are another problem that requires urgent attention. It is estimated hundreds of thousands have taken place over the past 25 years in England and Wales often without one or other of the parties obtaining suitable professional advice. Informal deals, which ostensibly save the parties time and money, can include those aggressive ground rent acceleration clauses necessitating further re-negotiation in maybe less than 20 years. Informal extensions usually mean leaseholders enjoy no legal protection under statutory legislation either.

The Government also published reaction to the consultation it conducted last year on improving the lettings’ sector generally which could turn out to be another example of much talk and little subsequent action.

The new letting industry legal changes, when introduced, should, in theory, marginalise rogue operators and result in qualified agents abiding by the rules winning business from those who don’t. On the other hand, many would prefer to see better enforcement of existing rules and regulations before considering another new initiative!