The deadline for HMRC’s Making Tax Digital initiative is looming ever larger and agents need to start preparing themselves – and their landlords, for the changes ahead. Richard Reed reports. 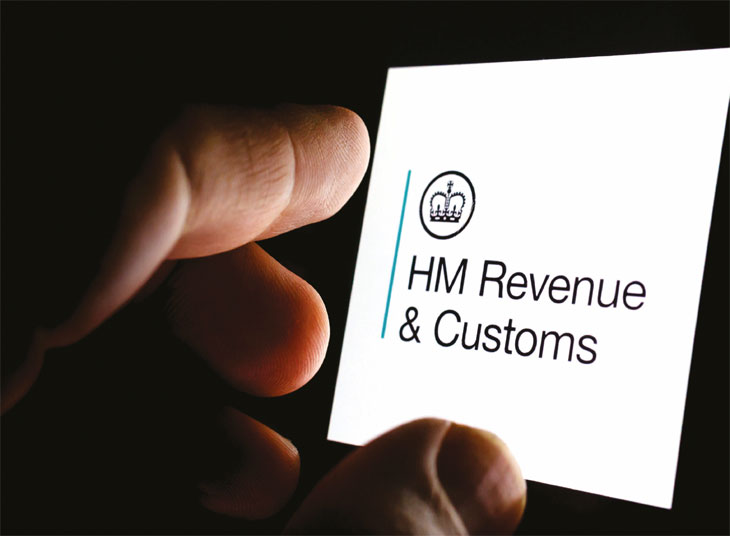 Mention the initials MTD and sports fans might immediately think of Match of the Day. For letting agents, however, they represent the biggest change to the sector in years – Making Tax Digital. From April 2023, the Government will require all self-employed people with business or property income of more than £10,000 a year to pay tax digitally.

Not only that, they will be required to submit quarterly returns of their income and outgoings, as well as their annual tax return – all electronically. 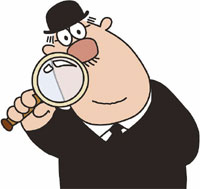 Missed filings will result in penalties, although there is likely to be a grace period for the first year.

For many smaller landlords, some of whom still keep records on an Excel spreadsheet, it will be a major headache – and there is a fear it could drive some of them out of the market, coming, as it does, on top of reduced tax allowances on properties and the increasing regulatory burden.

They will be required to submit quarterly returns of their income and outgoings.

Self-employed sales agents – a growing trend in the market – will also be hit by the move, perhaps a disincentive to set up on your own if you have a staff job at an established firm.

But it is landlords who will bear the brunt, and represents an obvious opportunity for agents to step into the breach – though they will clearly need to pass on the cost for all that extra ‘paperwork’.

Dan Fallows, director of Gorilla Accounting, specialist accountants to both landlords and estate agents, says the new quarterly returns will not only increase the administrative burden on eligible landlords, but also the cost.

“Landlords will require MTD-compliant software to submit returns, which will come at cost. This is before the consideration of an accountant likely being required, whom you will need to engage for several returns – as opposed to the single self-assessment tax return each year.

“Quarterly returns also increase the likelihood of missed filings, which will be subject to late filing penalties. HMRC will also apply penalties to errors in submissions. An increase in the administrative and cost burden to landlords, although difficult to estimate to what extent, is likely to have a knock-on effect to the industry. 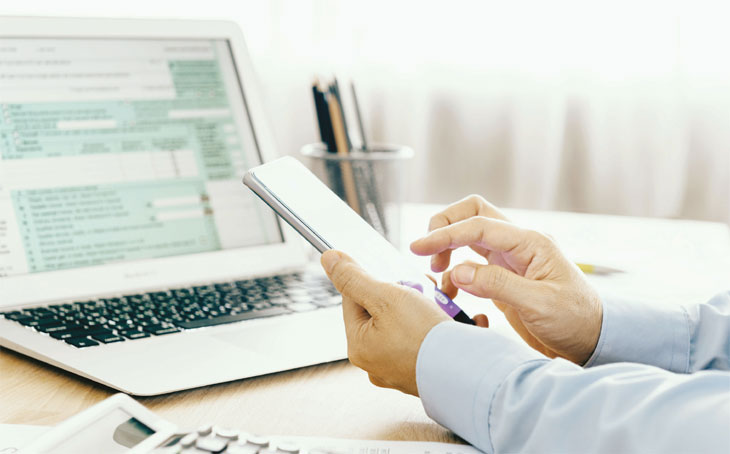 There is no escaping Making Tax Digital – the freight train is coming and letting agents need to start getting ready for it now.

“It may lead to more landlords looking to sell up because of not turning a profit on their rental properties, which will impact the smaller lettings agents that rely on a stream of income from these individuals.”

Others, however, see it as less of an issue – perhaps even an opportunity to streamline admin processes for landlords and agents, albeit at a cost.

NRLA policy director Chris Norris says it is hard to know the precise impact until more detailed guidance is released, but adds there shouldn’t be anything “extraordinarily onerous” about providing information on a quarterly basis.

We are going to have to have a fair degree of training and then there’s the compliance costs of getting the minimum standard of software we need. Chris Norris Director of Policy, NRLA.

He points out it will have he biggest impact on people who wait until the last minute until they do their tax return.

“We are going to have to have a fair degree of training and then there’s the compliance costs of getting the minimum standard of software we need,” he warns.

“The letting agent industry is going to have to come to terms with providing if not more regular than more consistent information to its customers.”

But he adds: “If they get the software right it could take the pain point away from letting agents and from landlords – at the moment it’s just the lack of information about what will happen in the future and how it will work with what landlords and agents are already doing. We just need to get to the point where we’ve got some certainty.”

Norris has seen a move towards incorporation by some landlords following the reduction in tax concessions in recent years. It’s a trend that MTD could accelerate, given there is, as yet, no deadline for corporation tax going digital – it will happen, but not before 2026 at the earliest.

“If you were coming into the market now you would think very carefully about doing it through a limited company,” he adds.

She says her understanding is that letting agents will be able to submit the quarterly returns direct to HMRC in much the way an accountant submits electronic returns.

“For us it’s going to make life a lot easier because obviously our landlords won’t have to touch it. At least if it comes from us and can go straight to the government I think it will be better for landlords, because they won’t have to worry about it.

It will cut down the time that we have to spend putting these statements together at the end of the year and sending to our landlords – we won’t have to do it. Angela Davey, Past President ARLA.

“Obviously there will be a cost involved. Hopefully we can keep that cost down – because of course the less man hours we use as agents, the more realistic we can be with our fees. 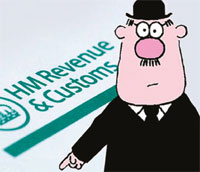 “At least for us it will cut down the time that we have to spend putting these statements together at the end of the year and sending to our landlords – we won’t have to do it, it will be more or less an automated procedure as far as I can see. Yes there will be a cost, but at least there won’t be any mistakes.”

She adds: “Our members are going to have to go down this route anyway – hopefully the additional cost for them to be able to hook up to this government system is not going to outweigh the benefits.”

MTD is a good thing

Mike Nettleton, chairman of Shropshire sales and letting agents Nock Deighton, believes as long as MTD is introduced in the right way, it will be a good thing.

“If the net result is raising standards and greater professionalism in the industry, then it’s fine,” he says.

“Landlords and agents have faced quite a legislative headwind – if you are playing at it you are going to get your fingers burnt. You’ve got to take your responsibilities and a landlord extremely seriously. Professionalism coming into the sector is no bad thing.”

Landlords and agents have faced quite a legislative headwind – if you are playing at it you are going to get your fingers burnt. Professionalism is no bad thing. Mike Nettleton, Nock Deighton.

Nettleton says it was perhaps “too easy” to be a landlord before, but adds: “I think for those people who are organised and have the right financial backing and business model, investing in property is still one of the best deals out there.”

He warns letting agents will need to have all their systems and processes up to speed, and decide an appropriate level of fees. “All the burden is with the letting agent especially, with all the compliance.”

The good news is that software is already available to allow landlords or agents to submit digital information to HMRC – you can volunteer to opt into the scheme now.

One software provider is Apari. Founder and CEO Sudesh Sud says he has already seen some smaller landlords bowing out due to the loss of tax breaks, and he says the new tax initiative could see a “huge shift”, with more leaving the market.

Apari’s app aims to ease that burden by automatically submitting all the data required by HMRC – all you have to do is enter income and outgoings when you receive or make payment.

We’ve tried to put software in place to help the pain barrier – we know it’s a hassle to collect all your invoices and income and expenses together. Sudesh Sud, CEO & Founder, APARI.

You can either enter the information manually, or import data from a CSV spreadsheet file. The app connects to open banking and can provide realtime data to HMRC and it will even generate a tax certificate. It also has a feature that allows you to scan and store all your invoices, so they can be stored in the cloud.

“We’ve tried to put the landlord or self-employed person in charge. Obviously if they want to use an accountant they can, but what we have tried to do is alleviate the pain for letting agents and landlords,” explains Sud.

“We’ve tried to put software in place to help the pain barrier – we know it’s a hassle to collect all your invoices and income and expenses together, and it becomes more of a hassle to have to do it every three months, and it will become a legal obligation to do that.” He says it will not be cost-effective to use an accountant to make the quarterly submissions, so the app allows landlords and agents to do it themselves.

“We are looking at working with letting agents about pulling in that data to try to make their lives easier as well,” he adds. The app costs £99 per year per landlord, but there is also the opportunity to earn a referral fee. There is no escaping Making Tax Digital – the freight train is coming down the track, and letting agents need to start getting ready for it now. Fees will have to go up and some landlords won’t like it – but for others, the chance to offload the tax burden onto agents will be welcome.

As Mike Nettleton at Nock Deighton says, “There will be cases of individuals where you could point out it didn’t work for them, but on average the opportunity is there for everybody – and I think the good agents will do perfectly well out of it.”