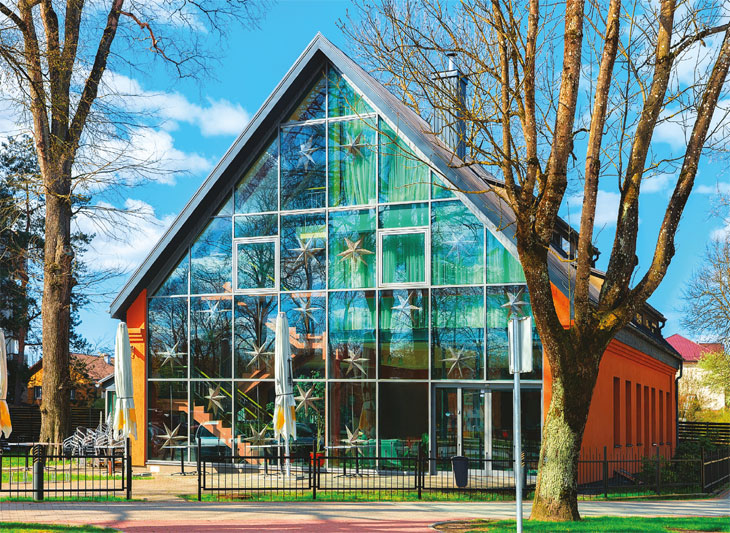 Most good estate agents know a fair bit about financing standard property transactions. Indeed, some have even been accused of being rather too involved in the finance side by punting their affiliated brokers onto buyers who may have other plans for their mortgage arrangements.

However, when it comes to arranging finance on properties that fall outside the norm, many agents have a knowledge gap that is costing them both time and money, according to specialist brokers.

“Estate agents have got some ground to make up in some areas around what is mortgageable and what’s practical to purchase with standard finance,” says Matthew Fleming-Duffy, Director at Cherry Mortgage and Finance. Matthew highlights unlicensed HMOs as a particular concern.

“I have lost count of the number of times I have spoken to agents about unlicensed HMOs – such as a house that is being rented as four bedroom house to seven people – and I’m approached by an investor wanting to buy it as it is, as a HMO, but it is not licensed and I have to keep reiterating the problem with that.”

Pete Ball, Personal Finance CEO at the specialist lender Together, says there are four main property types which are regularly turned down for a mortgage by the mainstream banks. These are penthouses and other high floor flats, cottages with thatched roofs, ex-council houses and flats above shops.

“It’s not because they are unmortgageable, but rather they don’t tick all the ‘standard boxes’ in most traditional lenders’ risk assessment systems.”

Problem or usual properties also often fail to impress lenders. “Following the popularity of TV shows like Grand Designs, people are stretching the boundaries of what we think of as a traditional dwelling: from converting disused water towers, windmills and warehouses, to using modern, nonstandard construction techniques such as timber framed, concrete or glass structures. Unfortunately, the high street banks have not kept up with the pace of change here and view these type of properties as too much of a risk.”

“Agents selling these type of properties stand a better chance of success if they are aware of the issues and are able to give buyers some guidance on alternative sources of finance.”

Peter Buckingham, Head of Sales at Andrew Granger’s Market Harborough office, agrees that being aware of issues is the key for agents. “I do hear of sales being arranged by other agents on something that clearly has a problem and they won’t get a mortgage so it’s a complete waste of time for the buyer.

As a valuer you pick out unusual property circumstances before you go to market. Flying Freehold is one, subsidence is another. Peter Buckingham, Andrew Granger Estate Agents.

“As a valuer you need to pick out the unusual property circumstances before you go to market. Flying freehold is one. Property in need of renovation is another one, and also subsidence. We have just sold a property which had been affected by tree root damage and there were cracks all over the place and it was an empty derelict property so we made sure we sold to a cash buyer,” he says.

Cash buyers are undoubtedly the panacea for many estate agents’ problem properties, but cash buyers always want a big discount, especially if a property is being marketed as only suitable for cash buyers. Many sellers won’t be keen on that discount and agents who are too quick to put properties into the ‘cash buyers only’ category risk losing out to savvier agents or a long wait for a buyer.

Development finance to modernise a home and sell it on at a profit, is a credible exit strategy. It’s more problematic if they want to take out a mortgage it. Paul Day, Clever Lending.

In many cases, there are other options, says Paul Day, Director of Sales and development at specialist distributor Clever Lending. “I wouldn’t advertise a property for cash buyers only just because it’s a development opportunity. But it is important to ensure that any potential buyer does seek the appropriate advice from a specialist in that area.

The good news, according to Day, is that there are more and more lenders coming into the short-term finance marketplace, so the market is becoming more competitive and it’s more likely to be an affordable option for buyers. “The rates are being pushed down,” he says. “Going back to 2008 you were probably looking at about 1.5 per cent per month on a bridge and now in the right circumstances you can get under 0.5 per cent.”

Fleming-Duffy says one of the major factors in whether someone can access development finance is experience. “Lenders will really want to understand that if someone is taking on a build project that they have build experience before they are going to lend.”

This is particularly important for agents to bear in mind given the increase in interest among the general public for developing property. “If you rewind 10 or 15 years property investors were builders or developers, that was the glut of the people you met. Nowadays I see teachers, dentists, solicitors, IT workers. I think the TV has got a lot to say for that with shows like Property Ladder and Homes Under the Hammer,” he adds.

That’s not to say that agents should rule out those without an impressive development background, but it’s worth determining whether or not their expectations are realistic about the financing costs – some lenders will consider the less experienced, but they will want a bigger deposit and charge higher rates for the increased risk they are taking.

As with standard properties that qualify for high street lending, the buyer’s credit also comes into the equation. “The buyer can be more problematic than the property,” says Day.

Even where they have squeaky-clean credit, their exit strategy is the other thing short-term lenders will be interested in, so agents should ask about their longer-term plans. “If it’s development finance and somebody is going to spend six months doing it up to flip it and sell it on at a profit, that’s a credible exit strategy,” says Day.

“It does become more problematic if someone is saying they want to refinance it and take out a mortgage on it.” 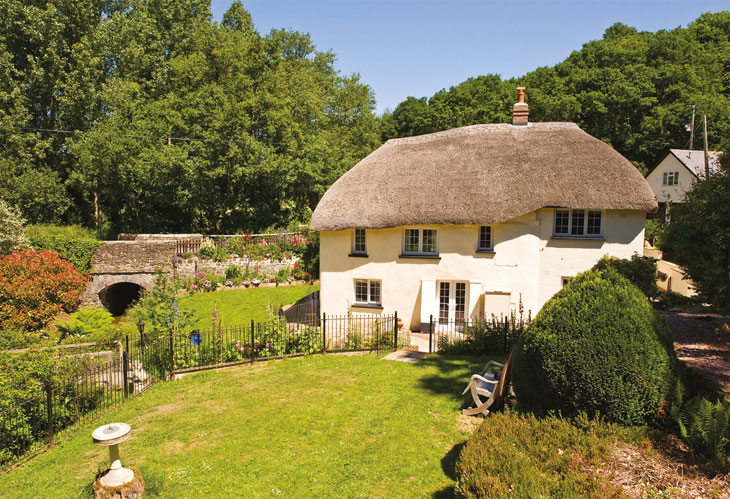 The obvious benefit to agents in being aware of the less standard financing options out there is that they can put across a good case to take on a non-standard property instruction and better assess whether potential buyers are realistic prospects.

This increases their instructions and cutting fall-through rates, but as with some other areas of the estate agency business, there is also the opportunity to earn commission.

While a lender itself is highly unlikely to set up a commission arrangement with an unregulated estate agency, specialist brokers offer similar commission terms to standard mortgage brokers.

“If we get a referral from an estate agent and it leads to business we pay a percentage of our fees to that estate agent,” says Fleming-Duffy.

GO TO THE GAVEL

Another option for estate agents to legitimately generate income from nonstandard properties is by passing them on to auction houses.

The problem with auctions is that it’s ‘chicken and egg’; buyers need a mortgage and want a lender to say that they’ll lend before the auction happens. Simon Nosworthy, Osbornes.

In the past, this market was also limited in terms of finance, but according to Simon Nosworth, partner at law firm Osbornes, relatively new companies offering the modern method of auction – and also commission agreements with agents – are opening up more possibilities.

“The problem with buying at auction is that it’s a ‘chicken and egg’ situation in that if buyers need a mortgage, they would probably want a lender to say that they would lend on the property before they go into the auction room and this would involve the bank’s surveyors and lawyers investigating the property beforehand which would incur fees.

“One would probably not want to spend the money on all this unless they could be sure that they would be successful in bidding for the property at the auction.

“Many readers of The Negotiator will know of iamsold.co.uk which offers two types of auction, the traditional method where everything I previously mentioned still applies and the modern method of auction.

“The biggest difference between the two is that with the modern auction if a bid is accepted it is not legally binding. The bidder has 28 days from the draft papers being sent to the solicitors to exchange and 56 days from the auction to complete. This is very clever as it offers all the opportunism of an auction with the flexibility of a private treaty sale — so if one can’t get the finance before the 28 days have expired then one is able to pull out without any loss other than paying the fees that have been incurred up to that point.”

Non-standard properties may not come up as often as more easy-to-finance homes, but when they do, it seems there’s certainly value in agents getting to grips with the lending options available to make sure they both win the instruction and find a suitable buyer.