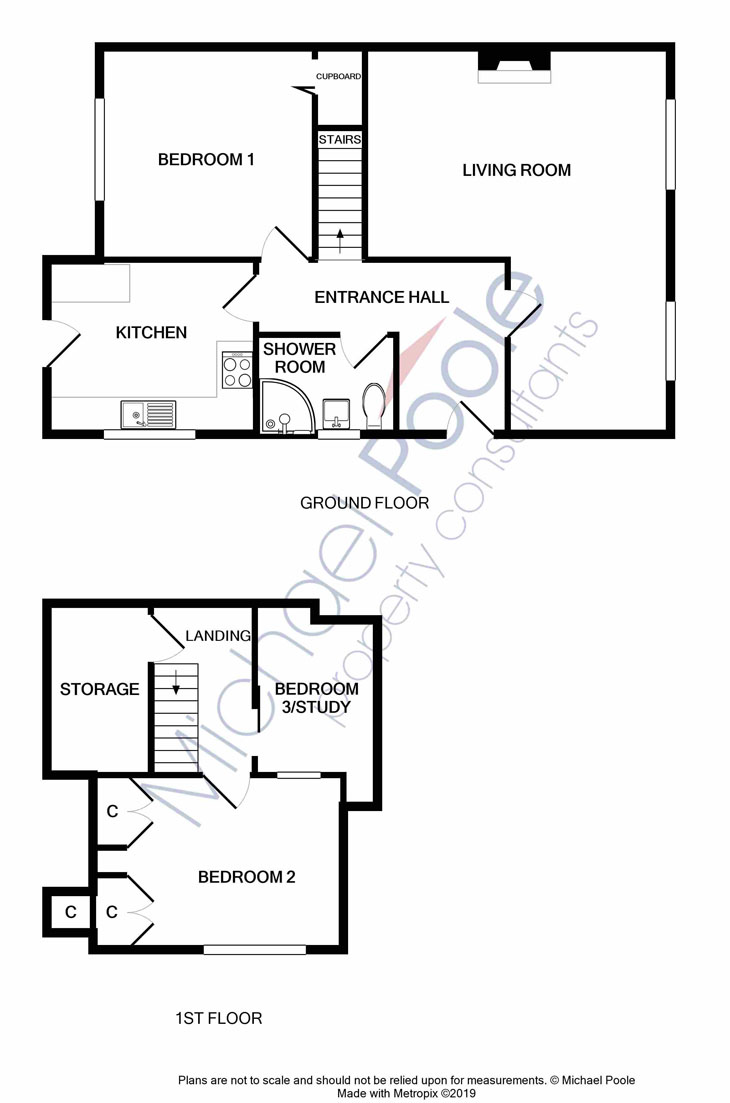 It might look like the floorplan for an unremarkable and bog standard two-storey, three bedroom house in the North East, but this drawing is the 13 millionth floorplan produced using the Metropix platform.

The parent company of Metropix, Landmark Estate Agency Services, says a member of staff at nine-branch sales and lettings firm Michael Poole drew the milestone floorplan for a three-bedroom, two-storey house in the suburbs of the city.

Floorplans were once reserved for more upmarket properties in the same way drone videos are today, but their use has become standard now both in the UK and in other housing markets.

Landmark says 3,000 floorplans are produced on its Metropix platform every day by estate agents in 160 different countries, and that the 13 millionth plan milestone has taken 14 years to reach.

“The popularity of floor plans continues to thrive and the proof is in the pudding as we today witness the drawing of our 13 millionth plan,” says Ben Robinson (left), MD of Landmark Estate Agency Services said.

“It is a staggering achievement and I would like to extend our thanks to all Metropix subscribers for their continued loyalty.”
As well as 2D and 3D floorplans, agents who use Metropix can also access all the 13 million (and counting) floorplans stored on its system.

Read our guide to flooplans.