Upgraded 'robot' unit can create high-quality photos, virtual tours and floorplans from one sitting via just two buttons, it is claimed.

A new high-tech camera is about to be launched that can scan and photograph a four-bedroom, three-reception room multi-storey house in approximately 20 minutes, it is claimed.

Giraffe360, which recently moved its headquarters from Latvia to London, is about to start shipping its Periscope tripod-mounted camera which the company claims is twice as fast as its predecessor and can scan any room in approximately two minutes.

The ‘robot’ like camera can both photograph rooms automatically, tell which storey it’s on, measure spaces using its rotating radar-like scanner and create accurate floorplans. 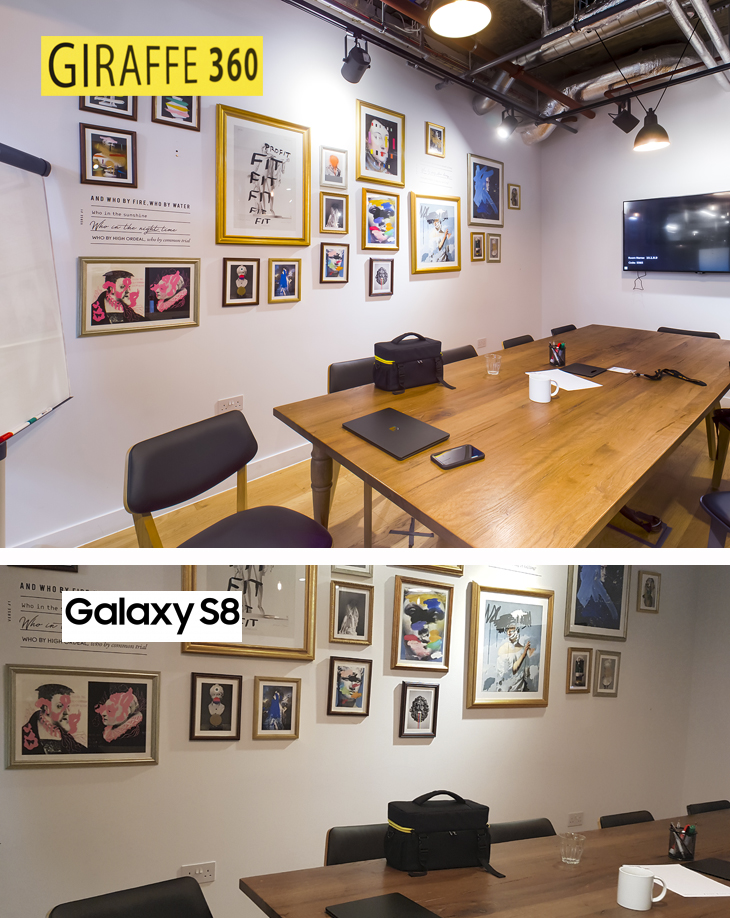 Developed using some of the £1 million the company raised in January from investors and built in-house, the unit features one-touch operation and can scan 200,000 location points in a room.

It also requires almost ‘zero’ skills to operate other than the ability to set up a tripod and put the camera in the correct position, but takes hi-res professional standard pictures by knitting three images into one.

The Negotiator challenged Giraffe360’s CEO Mikus Opelts (main picture) to prove his new unit is better than a good smartphone camera – a common photography tool among some agents – and the result is pictured, left.

The camera essentially captures an image of an entire room without the ‘fish-eye’ lens distortion that many SLR cameras produce, but also creates virtual tours and floorplans.

Opelts says that, like his company’s previous camera, it has an in-built SIM card that then sends the room measurements, floor plans and images to a server to be processed and which are sent to the estate agent the next morning.

“People get very excited by tech but it’s got to have a long-term value if they’re then going embed it in purchasing decisions once the hype has gone away,” says Mikus.

“You’ve got to offer them an opportunity to make their processes more efficient, add value to their service and give them a market advantage and that’s what our Periscope unit does.” 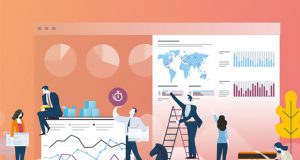