The agent had ‘inadequate redress membership’ with The Property Ombudsman. 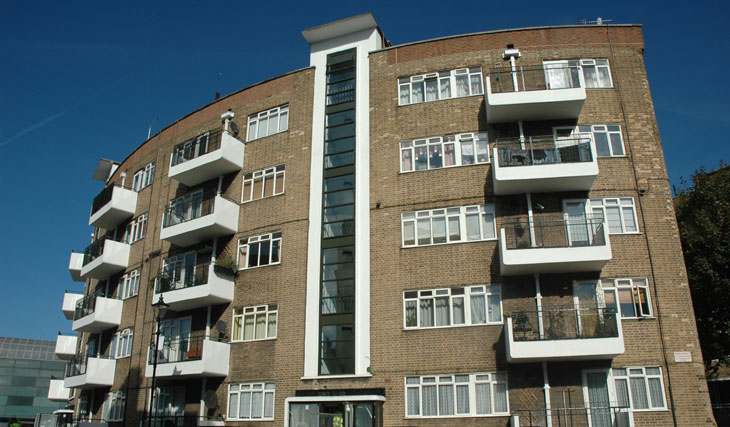 The Property Ombudsman has reminded all agents to ensure they have the correct redress membership to cover the work they undertake, after a letting agent was issued with a £3,000 penalty by their Local Authority for not having redress membership to cover their Residential Leasehold Management work, despite being a member of The Property Ombudsman for Sales and Lettings.

The fine followed a complaint from a tenant at a residential block of flats, which the agent had managed for two years, when the Local Authority discovered that the agents’ membership of TPO covered it for Sales and Lettings, Commercial Sales and Lettings and some Property Management, but not for Residential Leasehold Management, which would have required further cover.

The authority took the view that the company was in breach of its legal obligations and issued a notice of intent.

The agent appealed to The First-tier Tribunal and they concluded that there was insufficient evidence that the agent’s membership of TPO, in connection with property management, was inadequate to meet their obligations under the Order.

The Local Authority then reviewed its application direct to the Upper Tribunal, which subsequently ruled there was ample evidence from which to determine the property management activities of the agent, and that it was a point of law that needed to be addressed and determined.

Katrine Sporle, TPO, said, “Local authorities have a duty to act where agents fail to register with an approved redress scheme, or fail to have the correct membership. In this case, the agent believed they were covered for redress by their TPO membership for Sales and Lettings, and as a result did not receive the maximum fine of £5,000.  However, this should act as a timely warning to all agents to ensure you have appropriate redress membership to cover the work you carry out”.