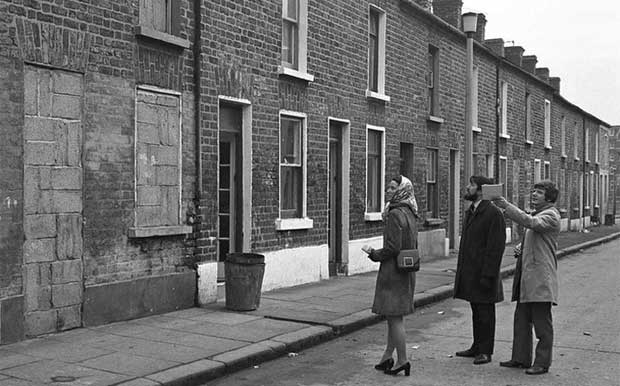 June 1964, this lean, young, decidedly nervous young man walks into the dimly lit Old Town office of FA Larard & Sons, for an interview with Mr Jack Larard. I was confronted…

END_OF_DOCUMENT_TOKEN_TO_BE_REPLACED 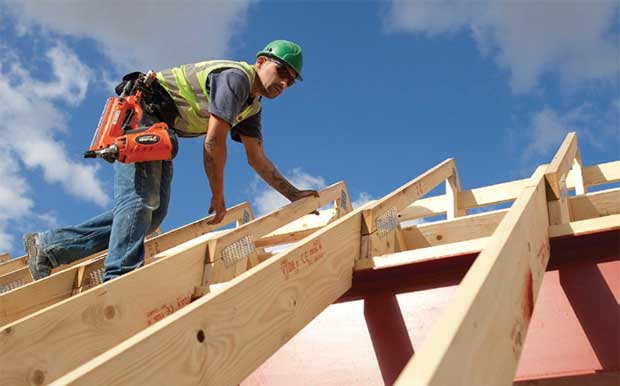 Housing is currently at the very top of the political agenda. All the main parties now acknowledge that we face an acute housing crisis and need to increase supply. Over the past…

END_OF_DOCUMENT_TOKEN_TO_BE_REPLACED 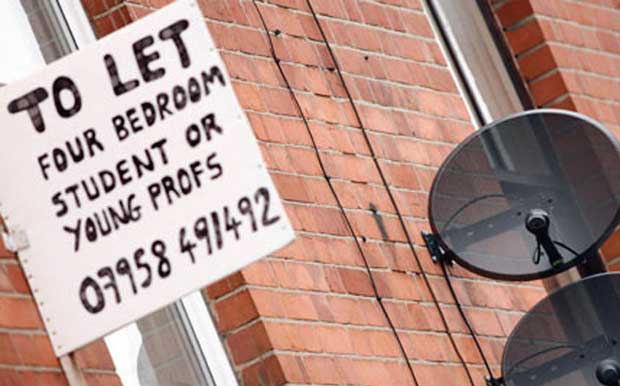 For 35 years I have viewed the burden of increasing regulation from the agent’s perspective. I’ve just been forced to look at it from the perspective of the tenant, says Adam Walker.

END_OF_DOCUMENT_TOKEN_TO_BE_REPLACED 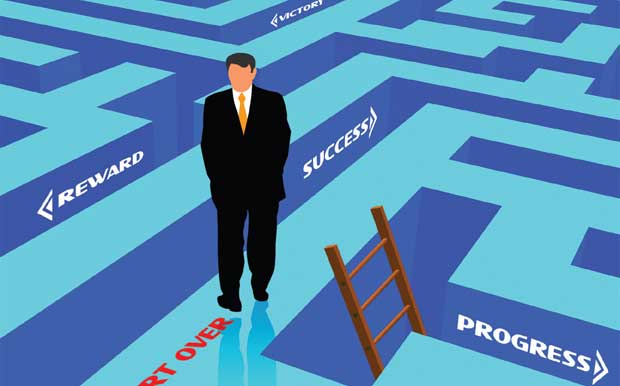 The idea for this article came to me over a year ago. I bumped into someone at an awards ceremony whom I last saw in 2008 in rather unhappy circumstances. His business…

END_OF_DOCUMENT_TOKEN_TO_BE_REPLACED

From property to politics 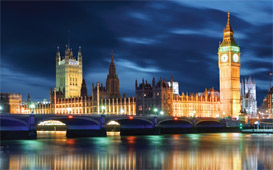 A dramatic career change has propelled Kevin Hollinrake into the spotlight. The founder of Hunters reflects on the current state of the property market.

END_OF_DOCUMENT_TOKEN_TO_BE_REPLACED

Marketing is from Mars, PR is from Venus 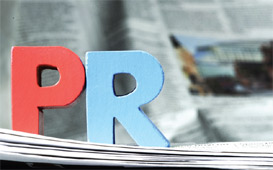 As an estate agent, marketing is in your DNA. You are good at understanding what makes people buy, sell, rent and let property. In fact, if you’re still in business, having survived…

END_OF_DOCUMENT_TOKEN_TO_BE_REPLACED 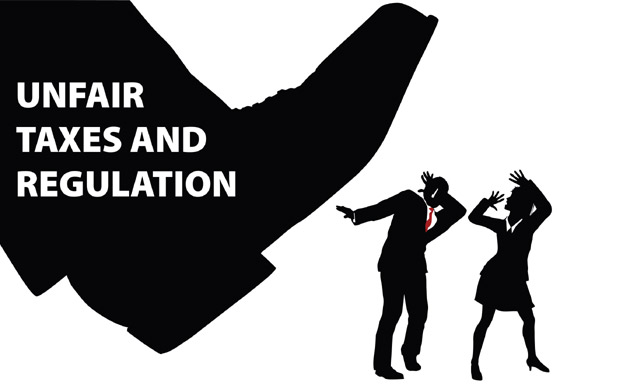 Yet another article has appeared in the national press about the withdrawal of tax breaks for people who sell their business. It is the fifth article in four months and many business…

END_OF_DOCUMENT_TOKEN_TO_BE_REPLACED

Brandon Lewis, The Minister of State for Housing and Planning 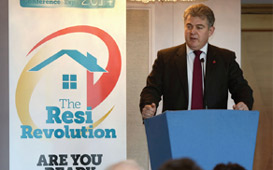 Brandon Lewis, The Minister of State for Housing and Planning, reflects on what the Coalition Government has achieved on the housing front and gives us an insight into the Conservative Party’s strategy…